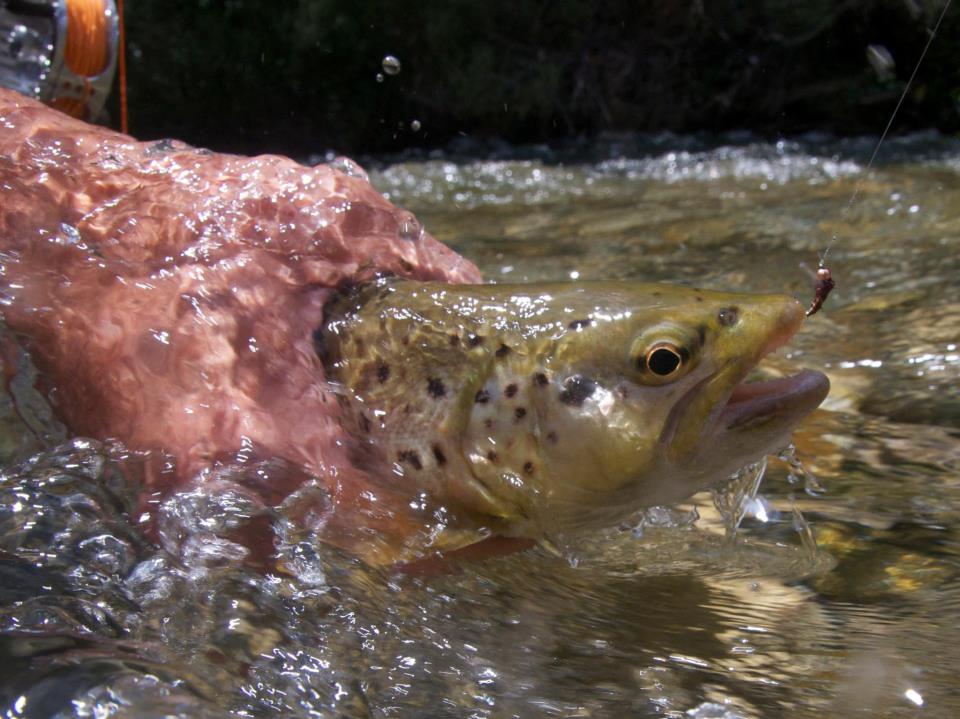 If your nymph isn’t at the right depth, the fish won’t eat it.
Photo by Sandy Hays

With the nice weather we’ve been having in Montana, anglers are flocking to the Madison. The most common questions I get in the shop are about how to set up a rig properly. I will go. . . 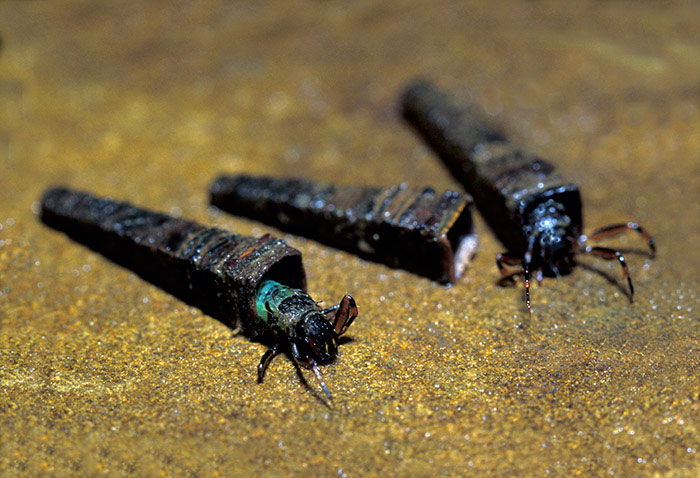 Unlike the mystical status that we fly fishers have ascribed to mayflies and their hatches, the caddisfly has received little of the same reverence. Classically speaking, the elegance of . . . 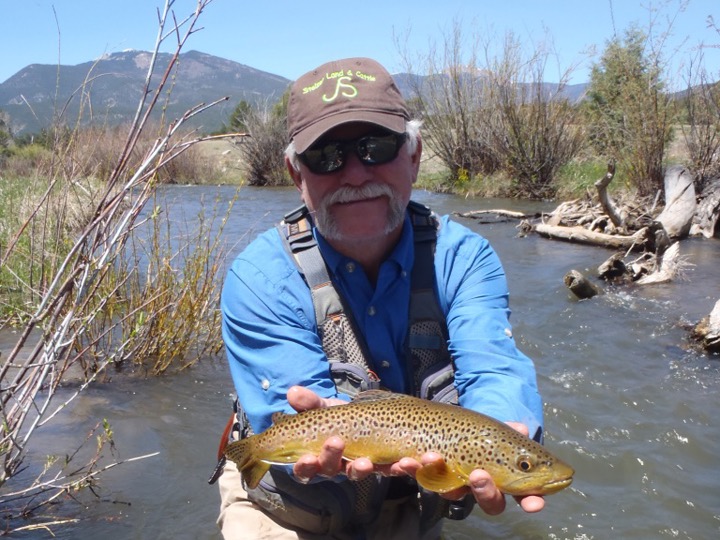 It is that time of year when spring runoff is starting in the West. A lot of folks consider this to be a slow to non-fishing time of year. However, early and late stages of runoff offer conditions that. . . 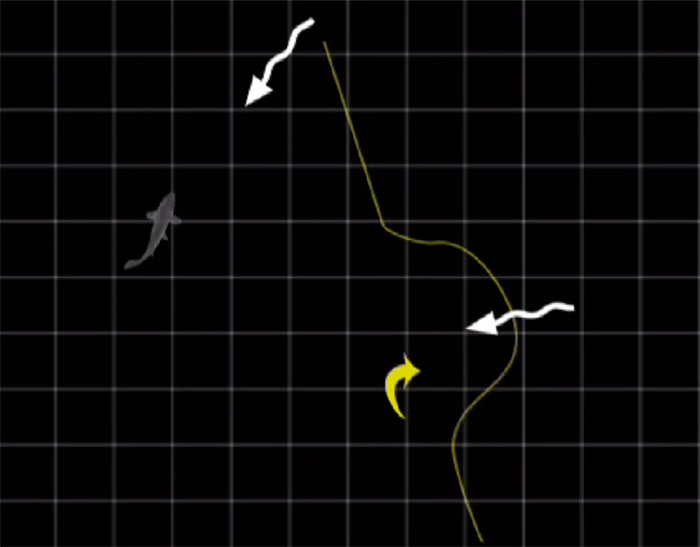 By flipping the belly of your line upstream, you keep the current from dragging your line and, ultimately, your fly.

I remember the day the light bulb went off for me. I was standing shin deep in a small New Hampshire stream under the colorful fall foliage canopy while several brook trout rose in. . . 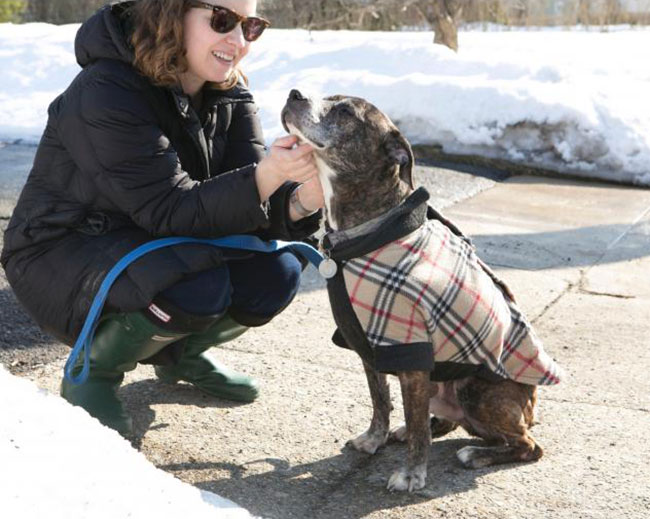 We sat down with Emily Fromm, Chief Development Officer of The Petfinder Foundation, to ask her a question that’s simple enough at first glance but more complex once prospective . . . 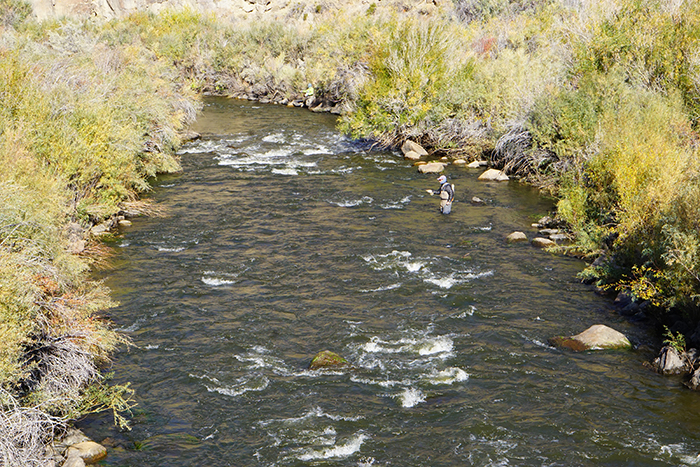 In fast-water stretches, it pays to err on the side of too much tension on your nymphs.
Photos by George Daniel

Nymphing without an indicator can be a challenge, especially when you’re fishing turbulent water where micro currents are moving in different directions. Some currents may be moving . . . 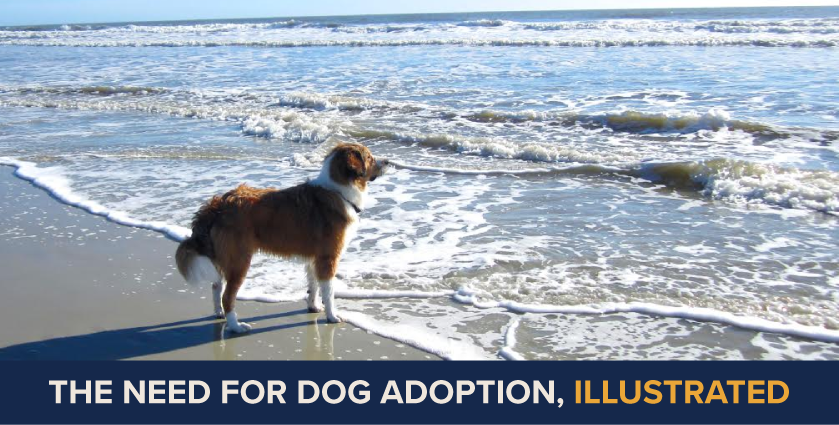 Puppyhood can be a magical time, but it’s a lot easier if you are prepared.
Photo by Robert, Monroe

For those of us who love dogs, there is almost nothing more exciting than adopting a new puppy. They are possibly the cutest creatures on the face of the earth. Those of you who have . . . 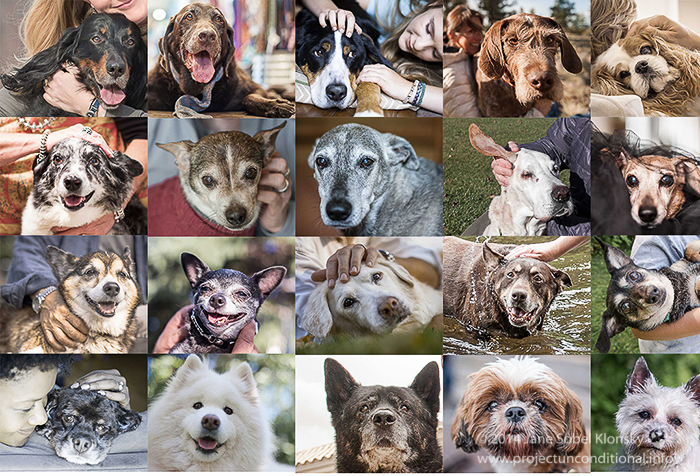 Adopting a senior or adult dog delivers as many joys as adopting a puppy—along with some unique benefits. But senior dogs are frequently bypassed for younger dogs in rescue shelters because of common misconceptions about them, according to the ASPCA. If you’re considering adopting a dog with some miles under his paws, read on for a closer look at older dog adoptions, the special considerations to keep in mind, and the steps to adopting an adult or senior dog.