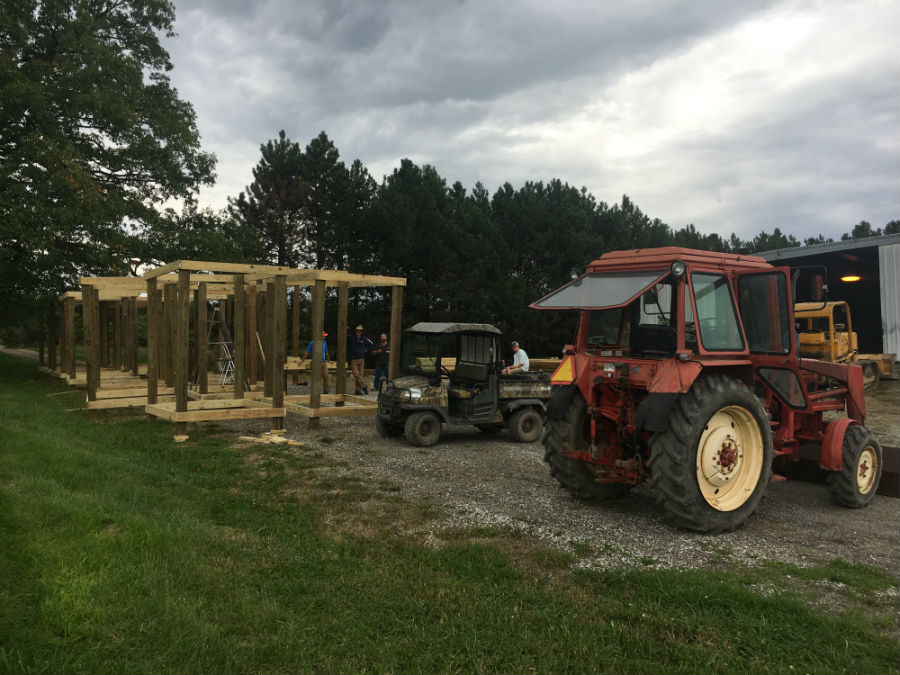 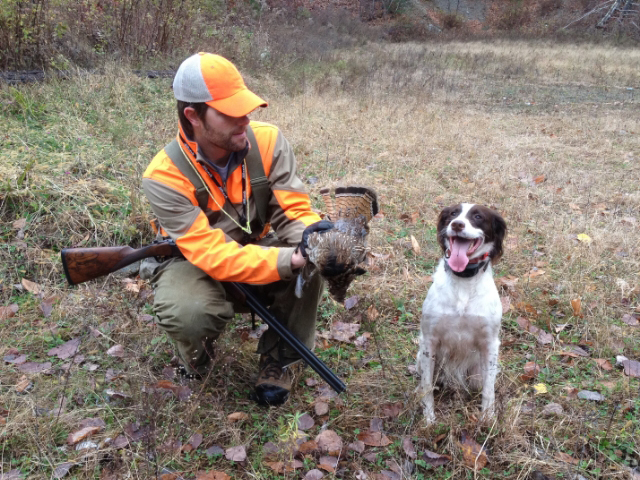 Cayenne, a Springer spaniel, has hunted from Vermont to Wyoming.

In answer to a question about flushing spaniels, Reid spends some time with his good friend and noted trainer, Jerry Cacchio. The two drill down on the finer points of English Springer and . . . 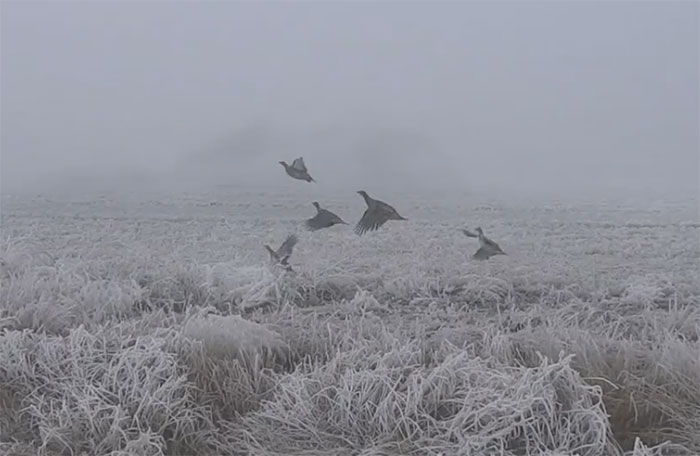 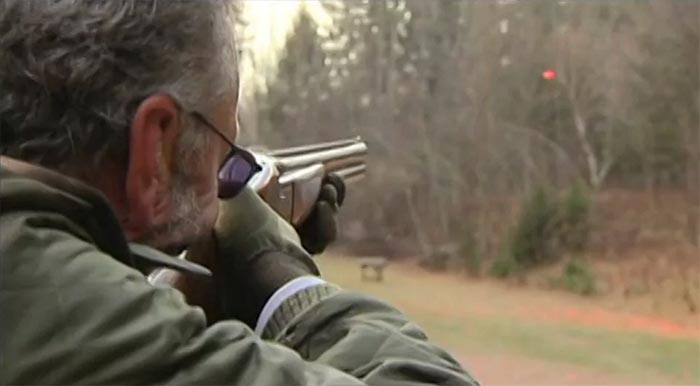 Much of the Orvis wingshooting culture has evolved around game shooting, and our investment in the clay-target-shooting world has been based in sporting clays, which allows shooters to. . . 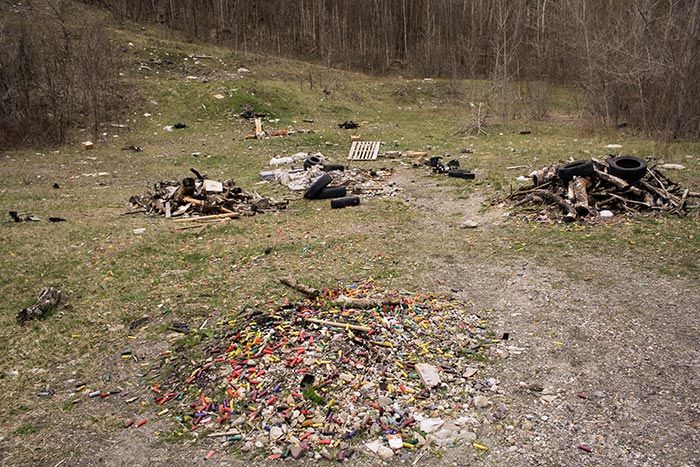 In keeping with The Orvis Company’s commitment to conservation, Associates from both Sunderland and Manchester ventured out into the local community last week to celebrate. . . 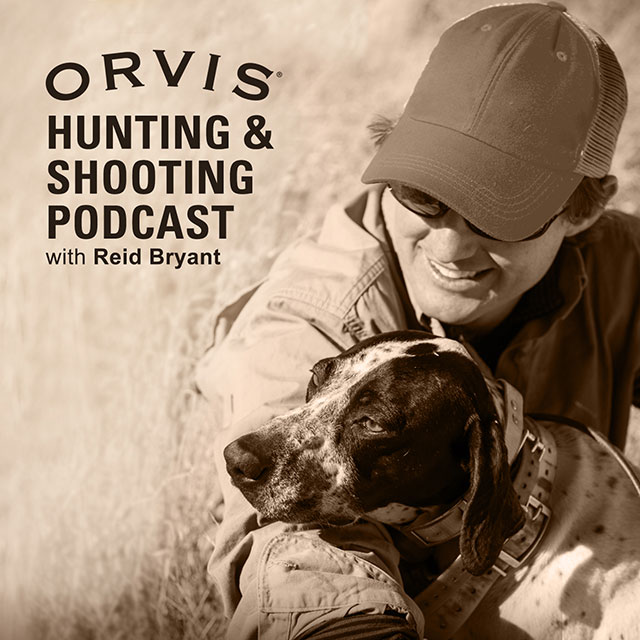 In his latest podcast, Reid speaks with noted photographer, upland hunter, and pointing-dog trainer Chris Mathan about the state of women in bird-hunting culture. Chris weighs in with her. . . Read More

In this episode, guest Pat Berry joins me to discuss his top tips for assessing likely cover and gaining access. Pat, the former Vermont Commissioner of Fish and Game, has spent a. . . Read More

In this episode, we get gear-centric, and discuss the essential products for the Upland Hunter. I also define the Orvis assortment of the Five Essential Upland Products and dig in deeper on. . . Read More 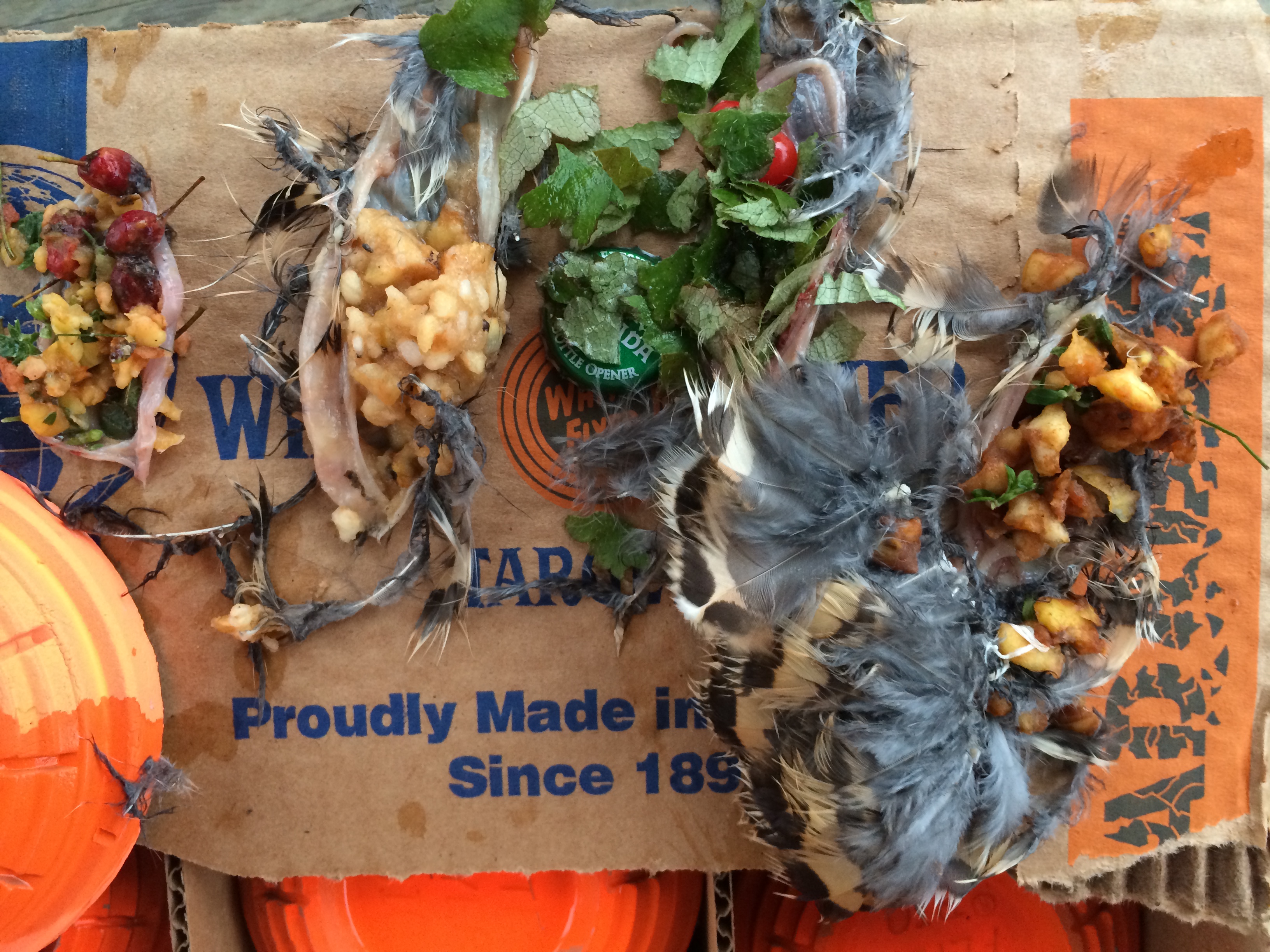 My friend Bill Curtis sent in this cool photo, which shows the contents of the crops of several New York grouse that he shot. The variety of foods represented lets you know where to look for more birds. 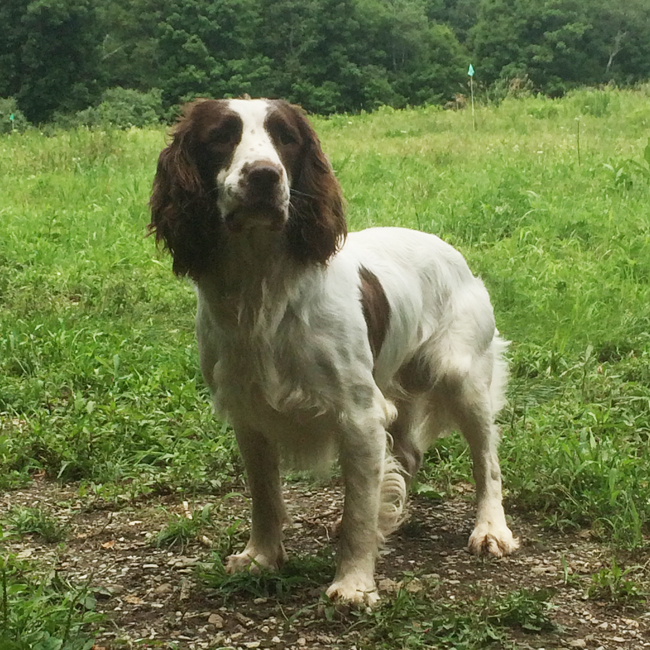 JB is such a good flushing dog that he caused the author to rethink his Brittanys-Only policy.
All photos by Scott McEnaney

Now let me start by saying that I’m a dedicated pointing-dog man. All of the hunters I have ever hoped to emulate were pointing dog men, too, and I blame them with for teaching me, in a grandfatherly way, that flushers were for. . .