Jesse the Jack Russell is a pretty accomplished little dog. He has his own website, a blog, and some 40 videos on his YouTube page. 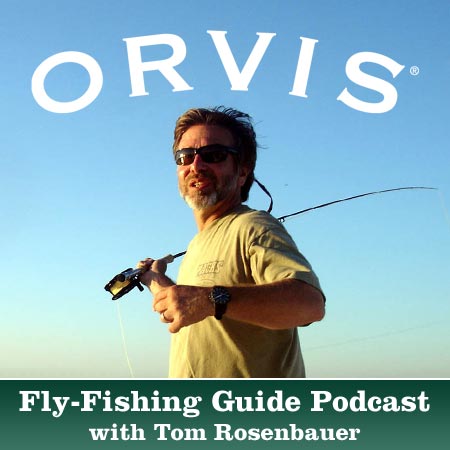 After a hiatus for family vacation, a trade show, a tarpon trip, and just plain sloth and procrastination, we finally have a new podcast and it’s a long one, well over an hour…

Yes, that’s right – we decided to give away another $500 Orvis gift card to one random reader of the Orvis Dogs blog. The winner of our last giveaway was Nancy Ownes, of Edinburgh, Indiana and her adorable dog Stimpey. Click “Read More” to enter.

Look who came by to see us at Orvis Jackson Hole – one of our newest Orvis Cover Dogs Ranger and his person Karen! 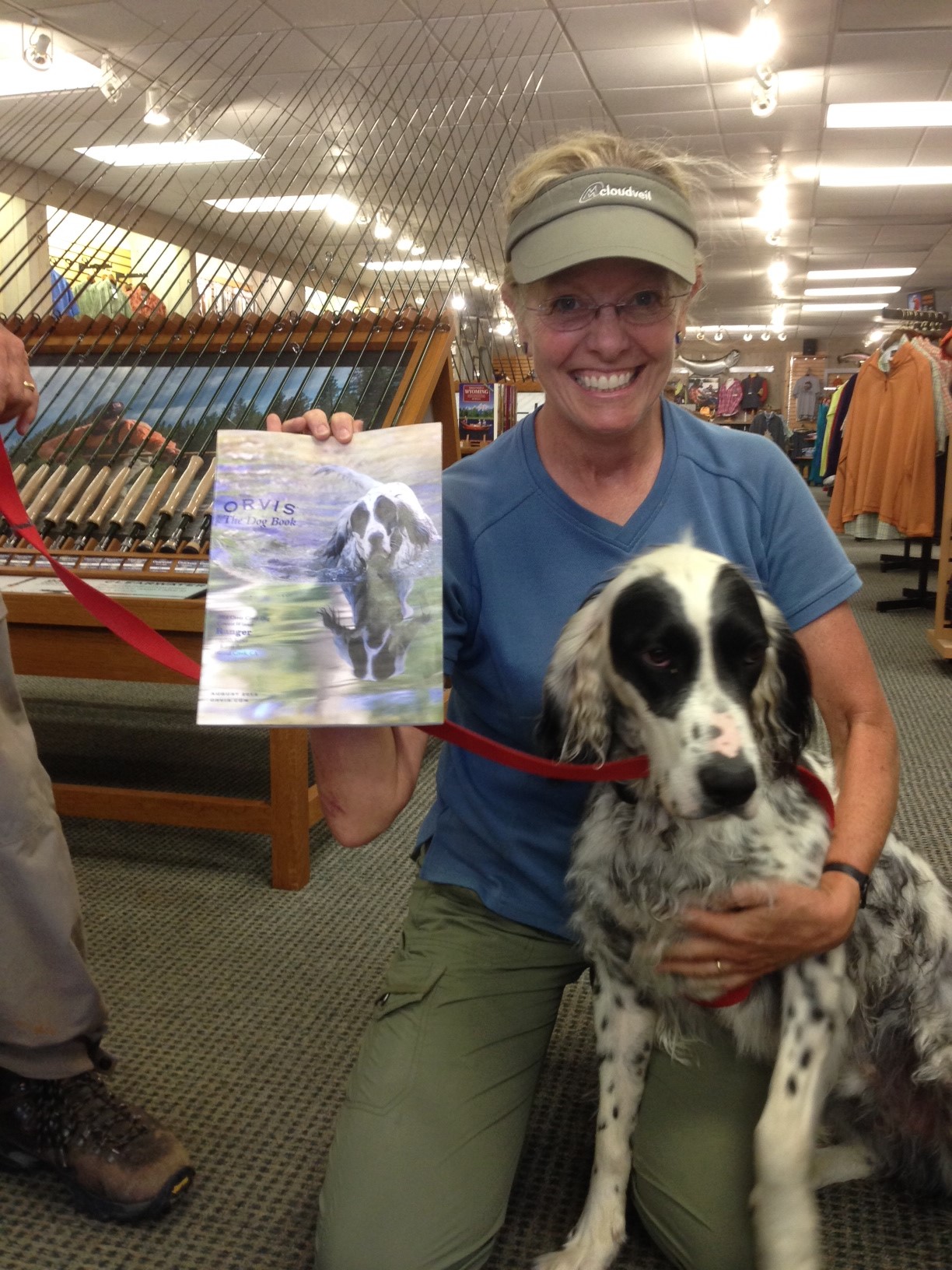 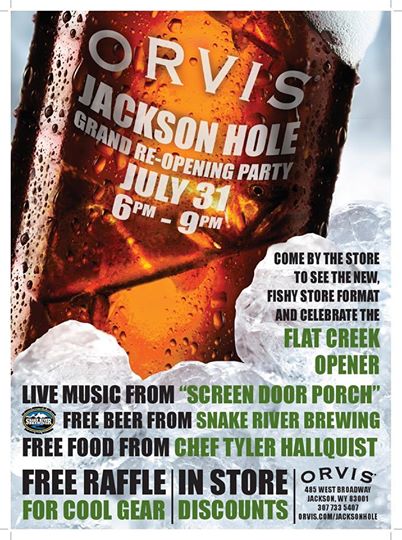 We are thrilled to announce the winners of the most recent round of the Orvis Cover Dog Contest.To date, we’ve raised more than $900,000 for canine cancer research and the Morris Animal Foundation. Our current contest is scheduled to end September 30th – click here to enter, and check out the amazing story below:

Stop by Orvis Portland this Sunday, April 13th for savings and exciting events!

At Orvis, we know the importance of protecting and restoring our nation’s rivers and streams, which is why we were proud to sponsor this report for the fifth consecutive year. In order to celebrate these rivers and spread awareness of their endangered status, we’re asking you to vote for your favorite among the ten.