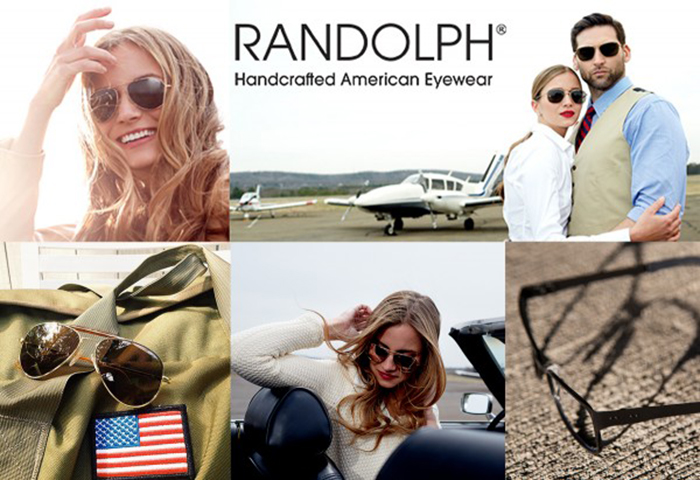 “Military spec.” It’s a term we often come across in descriptions of items that are in some way affiliated with the armed forces, but in the case of Randolph Engineering, military spec means. . . 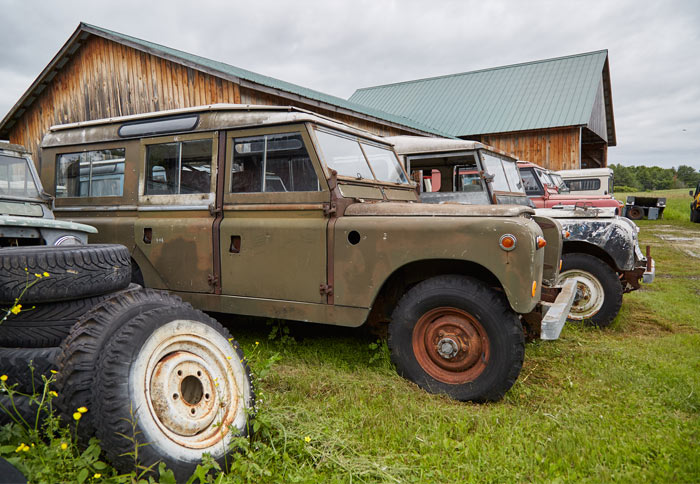 Drive just a few miles in any direction from the downtown bustle of Burlington, Vermont, and you’ll be in the figurative middle of nowhere. The landscape opens up to rolling pasture, lazy two. . .

I would really like to blame my mother-in-law for this one. After all it was she who gave me the laser pointer as a gift. But it was I, unfortunately, who decided to see if Logan, my adopted Labrador, appreciated it.

When Logan first came into our home, we noticed that he had a mild obsession with lights and shadows. This is not uncommon; many dogs chase shadows, or stare at reflections. It can only become a serious problem if not addressed. In Logan’s case, he would often affix his gaze upon a wall or ceiling, mesmerized by the reflections caused by a wristwatch, a sunbeam, or in some cases, a glass of water. There were times when I’d walk into the kitchen to find him staring astutely at the ceiling as if there was a leak that needed repairing. In most cases, all I needed to do was remove or eliminate the light source and he’d be back to his old self. There were, however, times when it became necessary to ask everyone in Logan’s immediate vicinity to remove anything on their person that lit up, shimmered, or reflected in order to prevent him from thrusting his nose repeatedly into a wall in pursuit of the elusive reflection.

Developing a product and getting it on the shelves of a store or the pages of our catalog and website is merely one step of many in the life of a successful Orvis product. Of the thousands of products Orvis has developed in more than a century-and-a-half, many hundreds of them have become customer favorites. And many of these favorites have achieved this status due in large part to customer comments and reviews. In short, it’s our customers who, by commenting on the good (and bad) attributes of our products, ensure their success.

When our dog, Logan does something that, to me, seems incredibly dumb, I take a step back, look a little closer, and eventually discover that it’s all part of a master plan. Case in point: the mud puddle.

As one who’s adopted a shelter dog, I can tell you firsthand that there is no better feeling than bringing one of these wonderful animals into your home. And since October is American Humane Association’s Adopt-A-Dog Month , there’s no better time than the present to head to your local animal shelter and adopt a new companion.

You’ll find just about every dog (and cat) breed imaginable at a shelter—as well as some pretty unique mixed breeds—all in need of loving homes. If you prefer a specific breed, there are numerous online rescue organizations that specialize in individual breeds.

If you’re looking to do a something that will not only make you feel great inside, but will also potentially save a life, please adopt a dog or cat today.

Do you have an adoption story you’d like to share? We’d love to hear it in the comments section! 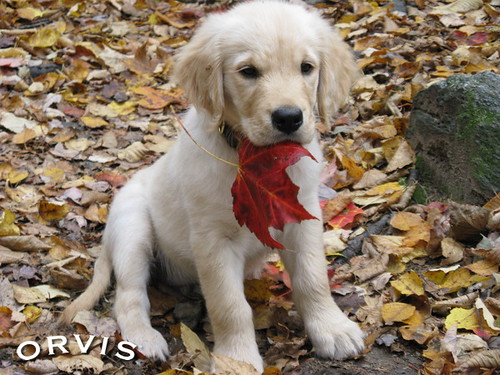 Enter the Orvis Cover Dog Photo contest for your chance to put your dog on a future cover of the The Orvis Dog Book catalog, win a $500 gift card from Orvis and help us beat canine cancer! Enter online at www.orvis.com/coverdog.