Leigh H. Perkins bought The Orvis Company in 1965, and the family has owned and run the Manchester, Vermont-based company ever since. (Leigh’s sons, Perk and Dave, now serve as CEO and Executive Vice Chairman, respectively.) By now, you surely know about the family’s commitment to environmental causes, as Orvis commits 5% of pre-tax profits to protecting nature. This is not a new stance, as a recent project in Cleveland demonstrates.

The Perkins family originally hails from the Midwest, where the Ralph Perkins II Wildlife Center and Woods Garden was founded at the Cleveland Museum of Natural History in 1971. Named for Perk and Dave’s late brother, Ralph, the center has been completely redesigned and re-envisioned—thanks, in part, to the support of the Perkins family—and will reopen next spring. Check out the video above to see what kinds of innovative ideas are behind the new design. It looks to be a phenomenal experience, which will help to educate generations of children about the natural world. 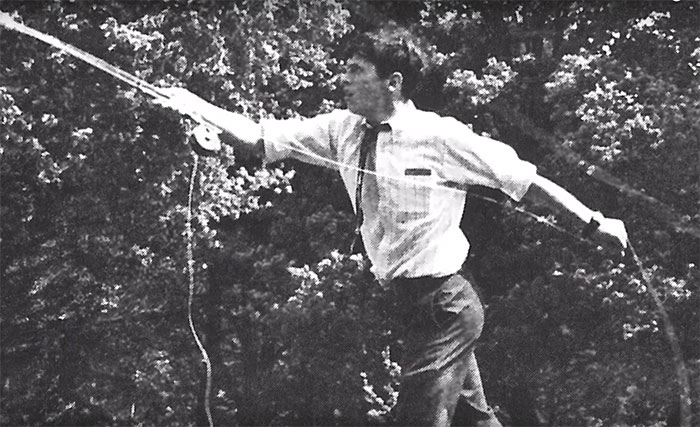 The center is named for Ralph Perkins II, who was passionate about nature before his tragic death at a young age.