Read More
The replacement of the Dry Brook culvert opened up 1.8 miles of high quality trout habitat in the Beaverkill watershed.
Photo by TU September 2014

Nestled in the foothills of the Catskill Mountains near Roscoe, NY, the Dry Brook can now flow freely once again thanks to another successful culvert replacement by our friends at Trout Unlimited and their 1,000 Miles Campaign.

Read More
“With small-scale fisheries restoration in mind, Rare challenged teams to develop a measuring board or other system to automatically measure and record fish length.”
via Rare

It isn’t often that the worlds of competitive computer hacking and the improvement of our fisheries collide, but that is precisely what occurred at this year’s Fishackathon.

Written by: John Guider, with notes by Jon Bash

Editor’s Note: The on-ramp to the country’s oldest “highway” system was nothing more than a downward sloping dirt bank for the artist/photographer John Guider as he set out on an. . . 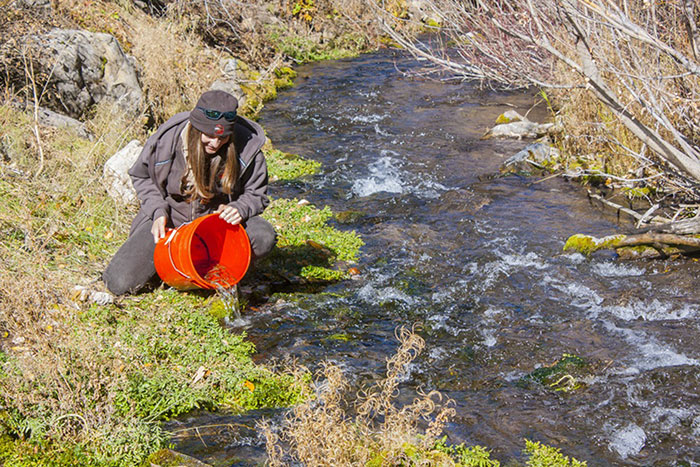 Spring and early summer rains have given new life to dry banks across the country. Nash creek (NH) and Mill Creek (UT) are experiencing their first spring with more free flowing water and. . . 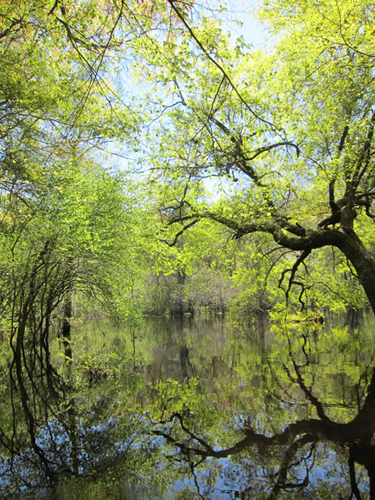 Rains have been abundant in South Carolina this spring, with major storms seemingly every week and rivers on the rise…. 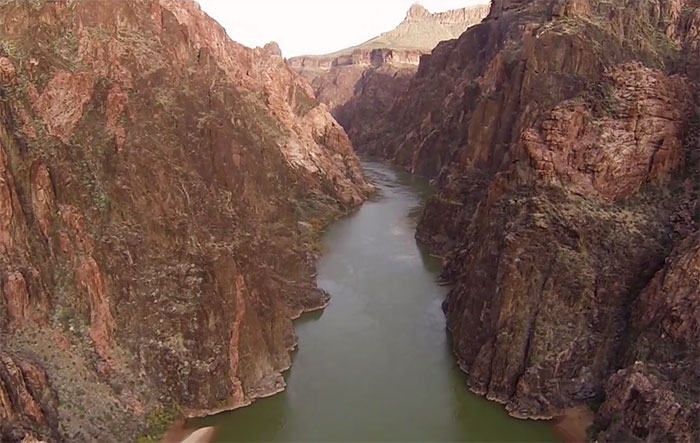 Here’s a wonderful short film about the connection between a father and son, and the Colorado River in the Grand Canyon. The winner of the Most Inspirational Film award at the 2015 5Point Film Festival, this film will remind and inspire you to revere and cherish The Important Places in each and every one of us. Presented by American Rivers, NRS, & Chacos, and produced by Gnarly Bay. 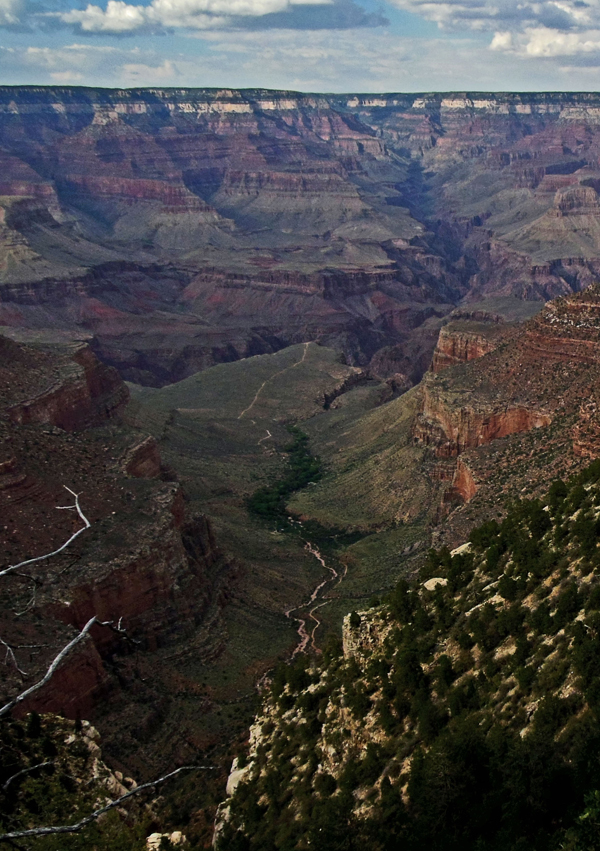 How’s this for magnificent?!
Photo by Thomas Blate

You may recall the lyrics from the old Joni Mitchell song, “They paved Paradise, they put up a parking lot…”. The Paradise at risk this time is nothing less than our own incomparable Grand Canyon! American Rivers reports that the Number 1 Most Endangered River in the USA is the Colorado in the Grand Canyon. This video explains why