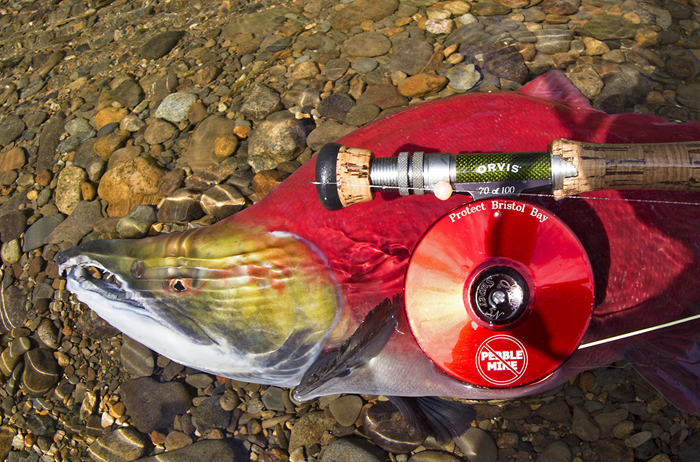 The world’s largest runs of wild salmon, including sockeyes, spawn in the rivers of Bristol Bay.
All photos by Pat Clayton

[Editor’s note: Last April, we posted about photographer Pat Clayton‘s goal to spend the summer in Alaska to photograph the region threatened by the proposed Pebble Mine. Here are some of his images and thoughts on the experience.]

Every pastime has its crown jewel—the place we all dream to make it to one day, a spot so ridiculously blessed with overabundance that its image exists in the fringes of our subconscious. For fisherman of all stripes, that spot is Bristol Bay, Alaska. Here, shoals of salmon pour out of the ocean, leopard rainbows devour mice, and schools of ghostlike grayling are ever present. All of this is set in an untouched wilderness, with an eons-age culture subsisting off its very abundance, a throwback to a bygone era. 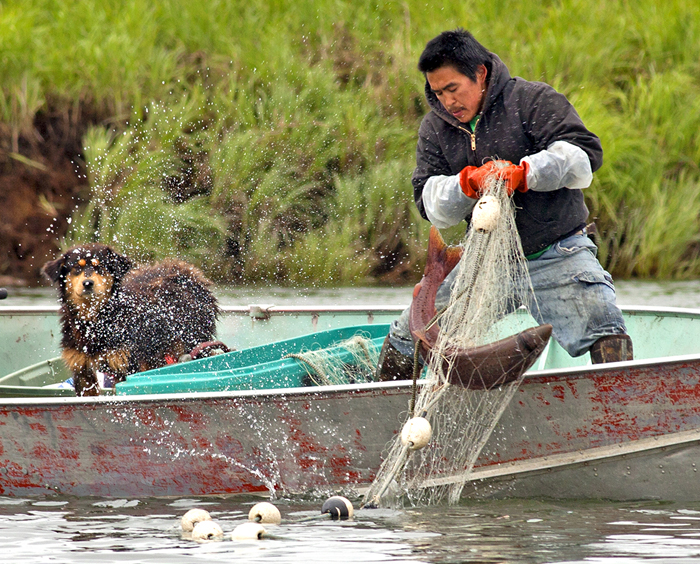 Native peoples of Alaska still depend on the bounty of the salmon runs.

For years, I searched disconnected headwaters regions for the remnant populations of native trout. Their splashy reds and yellows would appear like apparitions from the past, only existing in places remote enough to have protected them from the onslaught of man. There was always one place that danced in my mind. I wanted to see what used to be, and everything pointed to one massive and wild region: Bristol Bay. 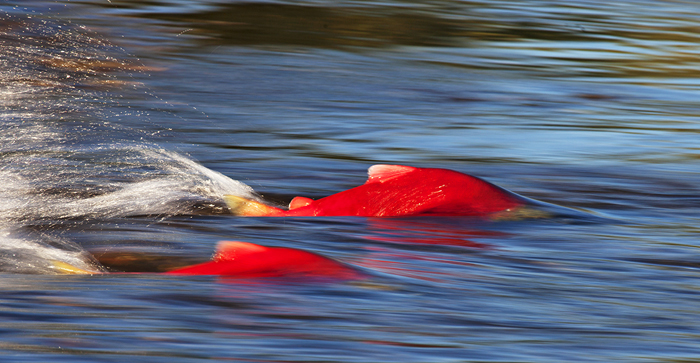 Managed correctly, the salmon runs are a renewable resource that we can enjoy indefinitely.

I wanted to see all of it, from start to finish: the first silvery Kings of June motoring upstream with overwhelming power, the colorful riot of fall Dolly Varden, the headwaters lakes and the native villages at their river mouths, with the adventurous fishermen who travel from across the globe to fulfill their dreams, and the natives filling their smokehouses for the winter. 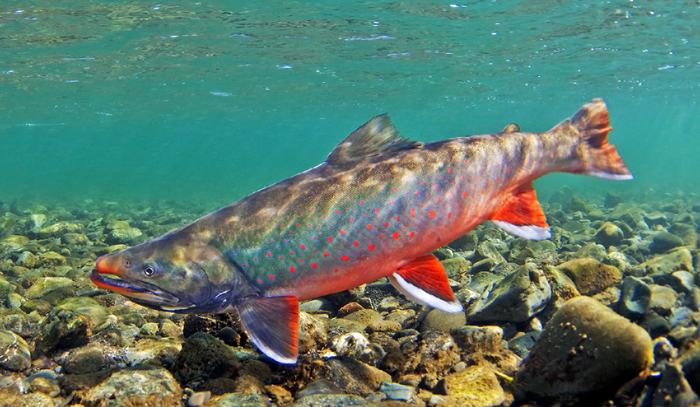 This stunning Dolly Varden also depends on the salmon runs for survival.

I found myself here for my first time well over a decade ago, as a deckhand on a small boat in a big ocean. This time, my eyes were set firmly on the headwaters with camera in hand. To see where this massive plug of ocean fish fulfilled their destiny and witness the last fully functioning mega salmon run left on earth. The fact this place still exists gives us hope and allows us to dream of a place. There can be no monetary value placed on it, and it is worth every last ounce of effort we can muster to preserve it just as it is. . .which is just as it has always been and was meant to be.

The untouched landscape of Bristol Bay deserves our protection.

6 thoughts on “Photos: A Vision Worth Saving in Bristol Bay”