Shane Anderson’s competitive skiing career came to an end after a bad crash, and he was looking for something to channel his energies and passions into. He began fishing for steelhead around his Pacific Northwest home, and he soon realized that the wild stocks were in danger. So he set out to do something about it:

In Nov. of 2012 I made a pilgrimage back to the Olympic Peninsula in Washington state to the rivers I once fished as a boy. This was a once in a lifetime fishing trip, and I soon discovered wild steelhead and salmon were disappearing from the rivers and appearing as federally listed under the Endangered Species Act. How could the icons of the Northwest slip toward the abyss of extinction?

This discovery left me asking many questions, so I decided to take off the rest of the year, cash out my life savings and embark on an adventure up and down the west coast to document and learn about the current plight of wild steelhead and why this fish is so revered.

Anderson is nearly done with the first cut of his film, called “Wild Reverence,” and he has launched a Kickstarter campaign to get him over the top. This looks to be an important project, so check it out.

Click here to check out the “Wild Reverence” Kickstarter page.. 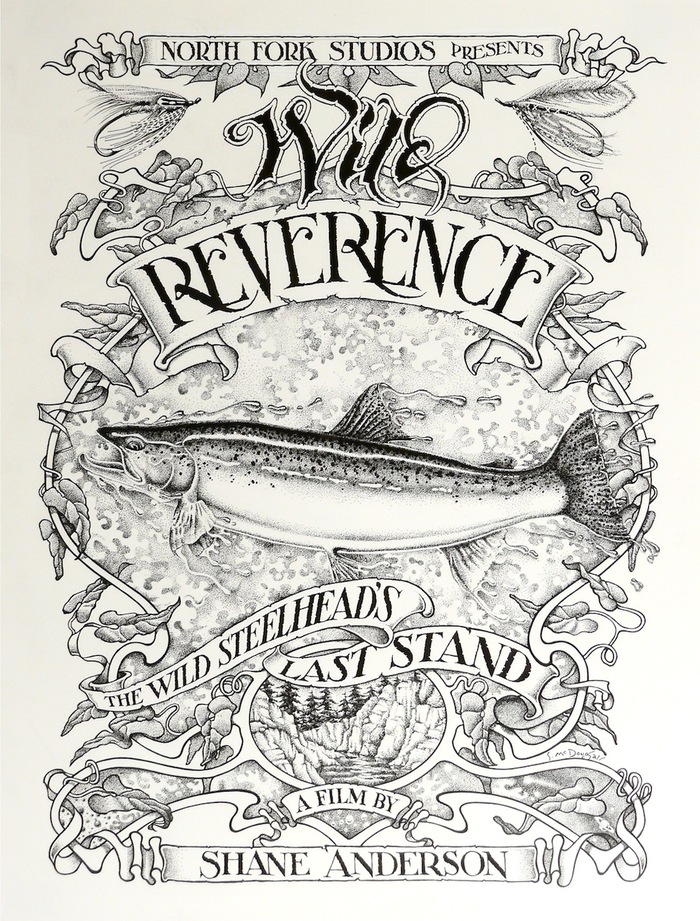