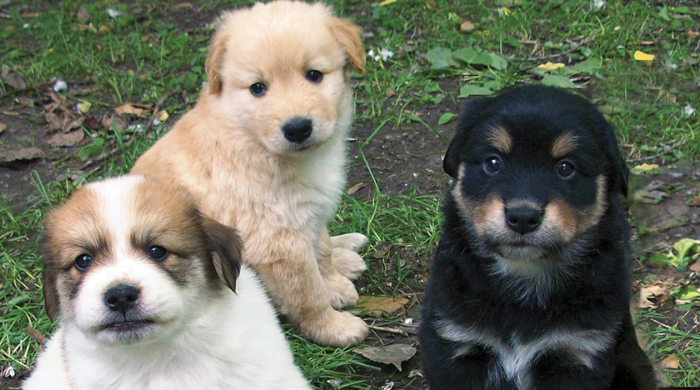 The Petfinder Foundation works to ensure that no pet is euthanized for lack of a home.
Photo courtesy RAGOM

As most of you surely know, Orvis commits 5% of pre-tax profits to protecting and sustaining the natural world—not only now, but for all who follow. Each year, the company and its customers support specific causes through the Customer Matching Grant program. Targeted to raise $360,000 or more, these grants are the cornerstone of our annual commitment, but they are not all the company will do: all told, Orvis will raise and contribute more than $1 million to conservation initiatives this year.

Today, the company announced the four recipients for 2014. Orvis has awarded cash grants—to match its customers’ contributions up to equal amounts—to the following organizations: 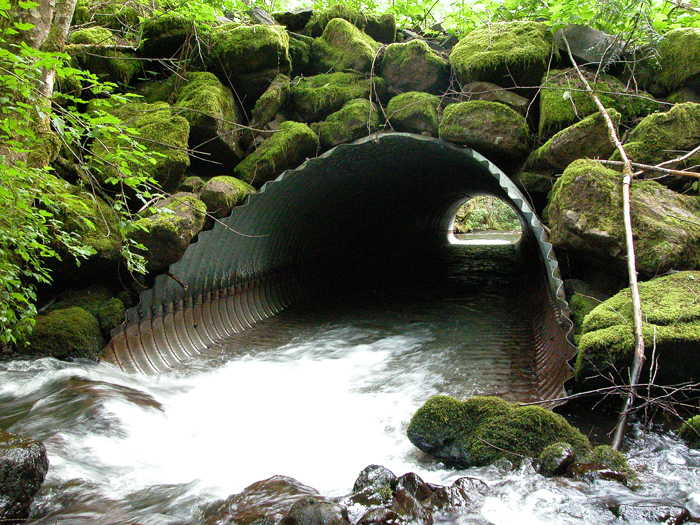 The Orvis/TU 1,000 Miles Campaign is focused on repairing or replacing poorly constructed culverts.
Photo by jimyuskavitchphotography.com 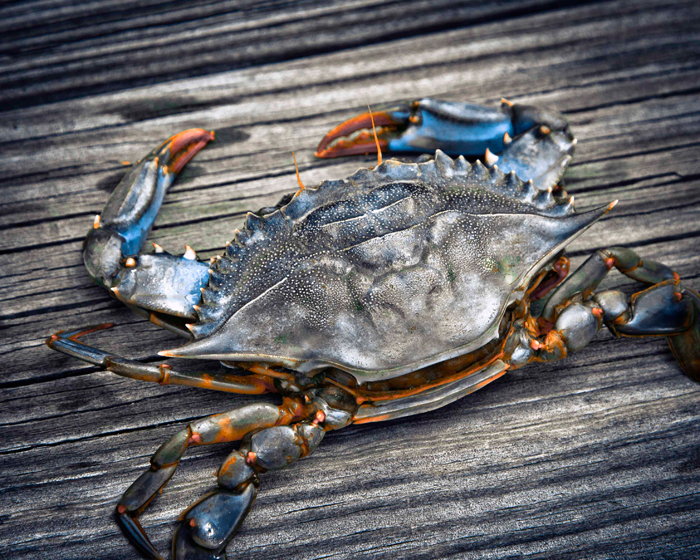 Chesapeake Bay Foundation believes that saving the bay is uniquely tied to restoring the native oyster.
Photo by johnwerry.com 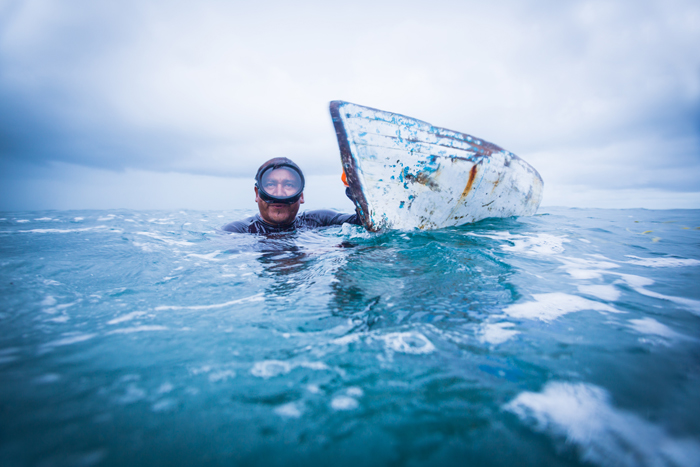 “Protecting the natural world and a love of the outdoors is not just a corporate commitment, but a way of life that resonates with our customers and all of us here at Orvis,” says CEO Perk Perkins. “That’s why we contribute 5% of pre-tax profits to protect nature. With our matching grants, we invite customers to participate with their own donations, and we match their contributions dollar for dollar.”

Throughout 2014, Orvis will feature each of the four grant programs in its catalogs, website, and retail stores, as well as in other print and online promotions, social media and its conservation blog. The in-kind value of this exposure exceeds $600,000 on top of the cash grants awarded, according to Bill Eyre, Orvis Director of Corporate Marketing and Conservation. These promotional efforts, coupled with the matching funds from Orvis, provide a remarkable opportunity for customers, organization members and the general public to amplify their contribution to the protection of nature through these programs.

In addition to its Customer Matching Grants, Orvis donates smaller, non-matching grants to organizations that preserve and restore fish and wildlife habitat, support communities, and advance canine health and well-being. Key 2014 projects include habitat restoration on upstate New York’s Sands Creek through a grant to Friends of the Upper Delaware; preservation work on California’s fabled Hat Creek through a grant to CalTrout; and a variety of other projects with partners such as The Nature Conservancy, American Rivers, World Wildlife Fund, Casting for Recovery, Project Healing Waters, Ducks Unlimited and the Morris Animal Foundation.

Over the past 20 years, Orvis has raised and donated in excess of $15 million for a wide variety of conservation programs, from Kodiak Island, AK to the Florida Everglades; from the Mountain Gorillas of Rwanda to the great Coral Triangle of the South Pacific; and in dozens of vital fisheries through America and the world. Details of this and past year’s Orvis Customer Matching Grant projects can be seen at www.orvis.com/commitment.