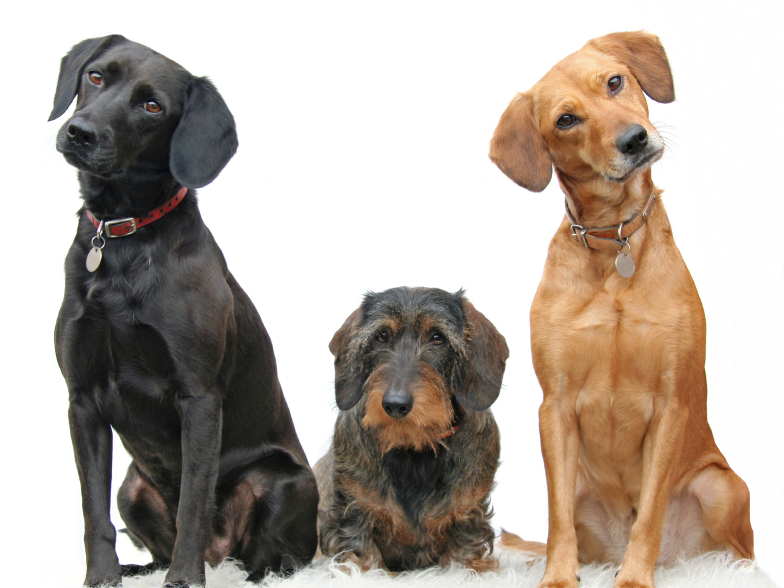 Yesterday, on the NPR radio show “Fresh Air,” host Dave Davies interviewed naturalist Mark Derr, author of the new book How the Dog Became the Dog. Derr reveals some fascinating things about the ways in which man and dogs have interacted over thousands of years, and he describes the debate over how and when dogs evolved from wolves.

It’s a great 20-minute interview that will be of interest to any dog lover. Click here to go directly to the audio of the interview.