Conventional chemotherapy drugs modestly improve cancer survival rates, but many cause notable side effects. Recently, a study founded by Morris Animal Foundation found Metronomic therapy, a new way of administering chemotherapy that involves frequent, low-level doses of chemotherapy rather than higher doses at longer intervals, may improve dogs’ treatment response and decrease side effects. Researchers studied whether metronomic dosing of the drug cyclophosphamide is safe and effective in treating dogs with soft-tissue sarcomas.

Though they are still analyzing the final data, scientists have seen encouraging results, including a decrease in the blood supply to the tumor in the treated dogs and no tumor growth in eight of the 10 dogs treated during the four-week study period. Another important finding was that none of the dogs experienced significant side effects, such as the vomiting or low white blood cell counts frequently seen with conventional chemotherapy. The researchers are completing data analysis and preparing a manuscript for publication later in 2010. Results of this study indicate that metronomic chemotherapy could significantly decrease side effects and may increase survival rates of dogs with cancer. Good news for any dog experiencing soft tissue cancer! 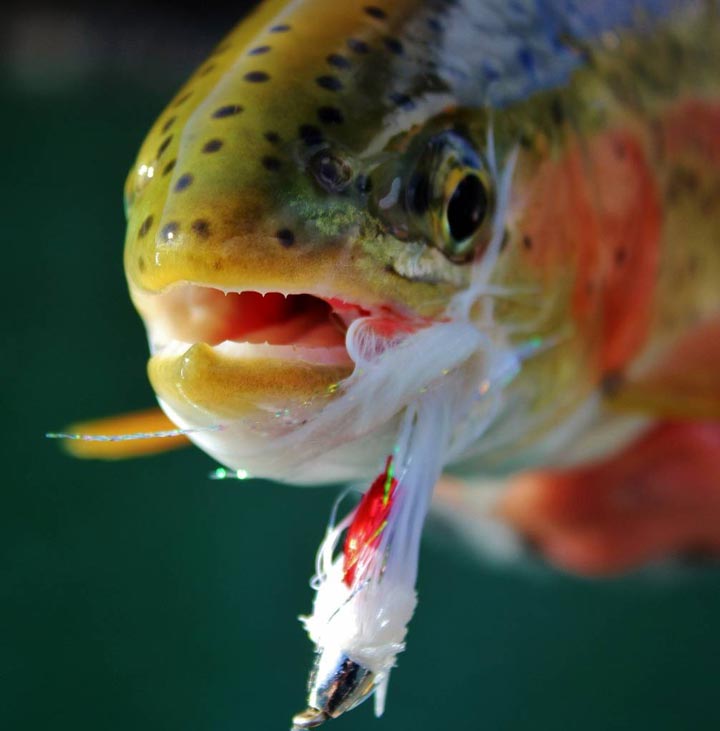