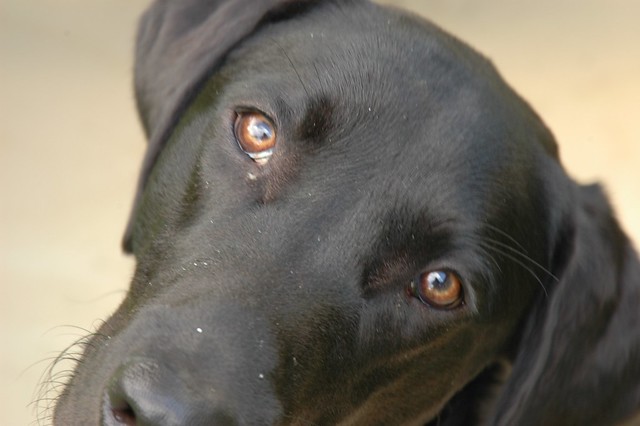 Murph the Black Labrador Retriever has plenty of counterparts in homes around the U.S.
Photo by Paul Fersen

Last Friday, the American Kennel Club released its list of the most popular dogs in U.S. (based on registration statistics), and for the twenty-third year in a row, the Labrador Retriever is number 1. The Top 10 remain unchanged from the previous year, but the French Bulldog jumped from 14th in 2012 to 11th in 2013, passing the Doberman Pinscher and German Shorthaired Pointer. This is part of a longstanding trend, as Frenchie registrations have risen 323 percent since 2003. Other notable news from farther down the list: