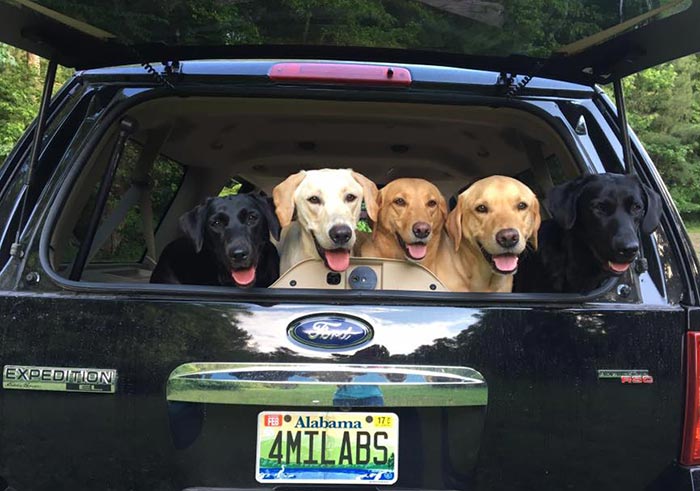 Before I start on this interesting topic, let’s establish that I’m talking about field bred dogs here, not bench bred dogs. There’s a difference, but I’m not about to get into that thicket, so I’ll just stick to dogs bred for the field. (Field-breeding privileges a dog’s sense and instincts, while bench-breeding conforms to show standards.)

Pickett is the best dog I’ve ever owned. I’m not sure I will ever be fortunate enough to have another like him. His relentless desire to hunt is surpassed only by his quiet, lap-dog demeanor in the house, making for the perfect combination of pet and gun dog. But, like all dogs, his life is too short. I realistically have another two to three years with him as a hard working hunter. It’s time to think about a successor. I figure by the time I get the breeding I want and spend a couple years working with the pup and Pickett, the new boy will be ready to step in and try to fill Pickett’s enormous shoes, or prints as it were.

I’ve been intrigued by what I’ve read of British Labradors. They have a reputation as close-working, game-finding machines with a quiet and pleasant demeanor. Pickett would make a great British Lab, except he’s from Colorado. I want another one like him, but his breeder sold out, and I’m not sure what happened to his bloodlines. So I decided to go right to the British Labrador source and called Mike Stewart of Wildrose Kennels, in Oxford, Mississippi. Wildrose has a pretty stellar reputation in hunting Labrador circles, and all of their sires and dams are imported from Great Britain and Ireland. 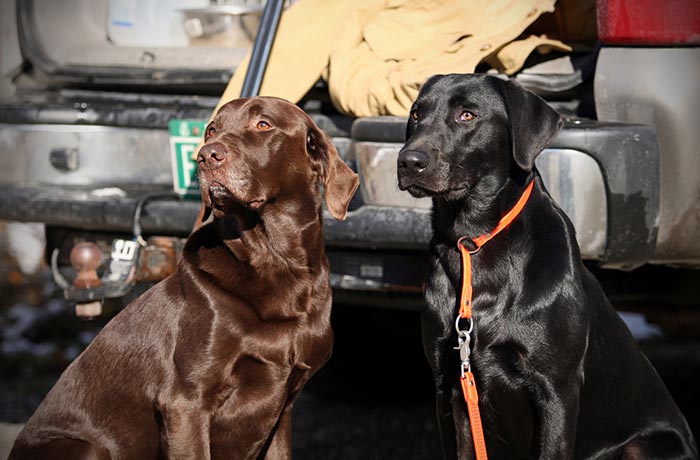 “What’s the difference between American and English Labs ?” I asked.

“There isn’t any,” Mike replied. Turns out the Labradors that were brought to this country from Britain in the early part of the 20th century to establish the breed here, were from the same foundation bloodlines that Mike now imports. While the British have remained true to their desires in breeding, American breeders have taken the same bloodlines and bred them to fit their hunting needs. Over the century of their existence in this country, the American Labrador has evolved, a product of its environs and the desires of American hunters. What Mike is doing is importing British Labradors to offer hunters the opportunity to work with the Labrador type that came here in the first place. In essence, it’s a Labrador time machine.

Is one better than the other? Purely in eye of the beholder. A good hunting dog exhibits the traits that please the individual hunter. It just happens that the advertised traits of the British Labrador please me. I’ve done my due diligence, my name is on the waiting list, and sooner or later it will be up to me and the dog. Chances are good he will be just what I want. I just hope he feels the same way.

11 thoughts on “American versus English Labradors”