This spring, Orvis and its customers will reach an important milestone: one million dollars raised for Morris Animal Foundation‘s Canine Cancer Research. To celebrate, we are offering some fantastic prizes for folks who enter the current Cover Dog Photo Contest. Those who enter the contest between January 15th and February 15th, 2014 will be entered in a random drawing to win great prizes. Click here for more details and to enter.

Additionally, we are thrilled to announce the WINNERS of this most recent Cover Dog Contest, as well as those who raised the most money, received the most votes.

CONGRATULATIONS TO OUR WINNERS!

Hunni
Trey F., Baton Rouge, LA
We also want to congratulate those who generated the most votes and raised the most money toward funding canine cancer research. 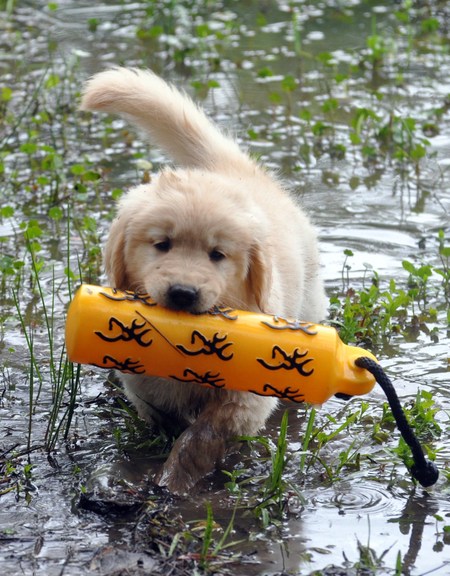 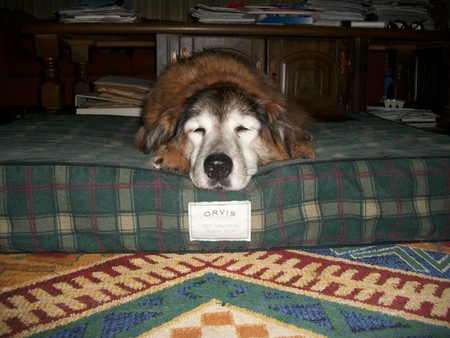 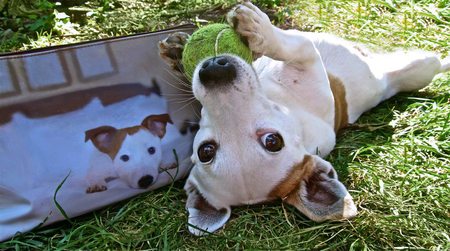 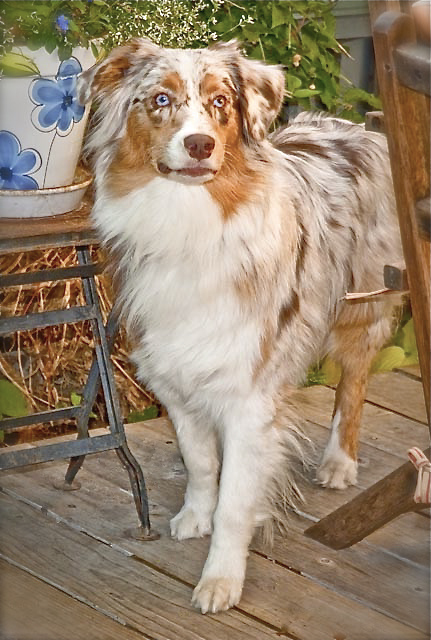 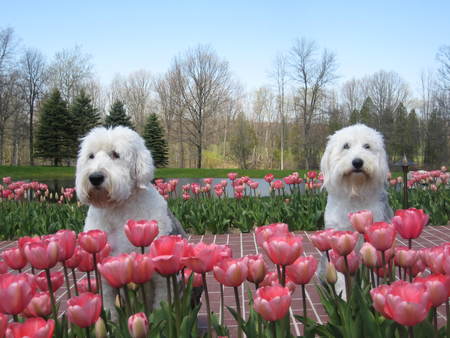 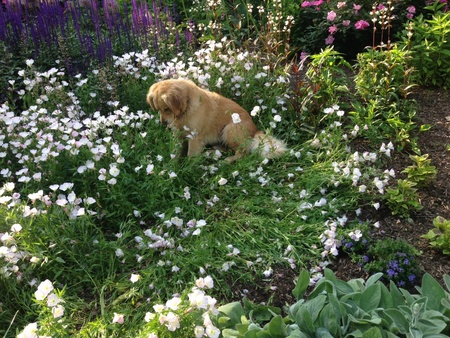 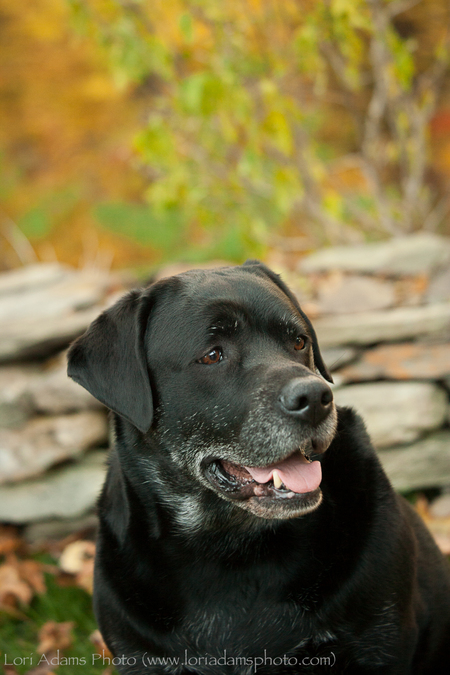 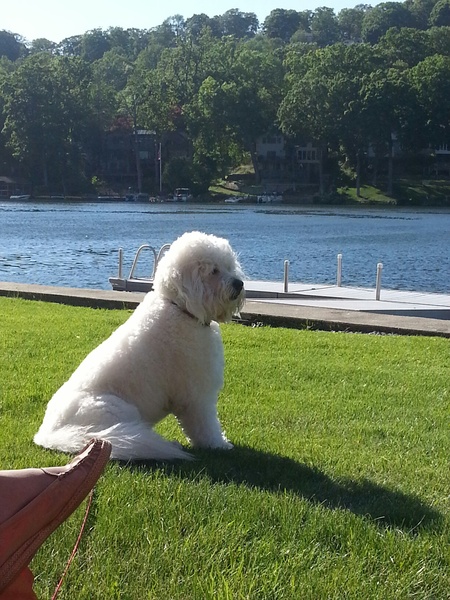 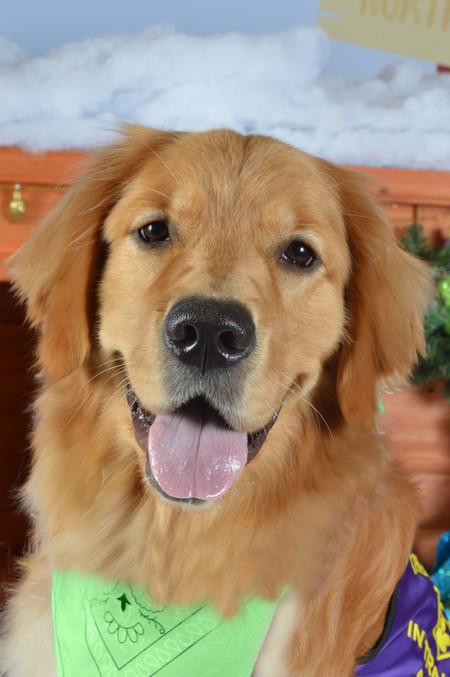 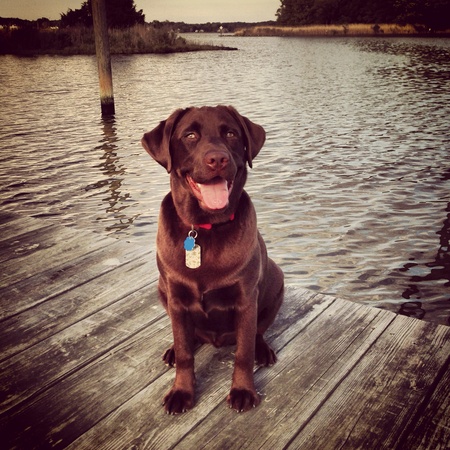 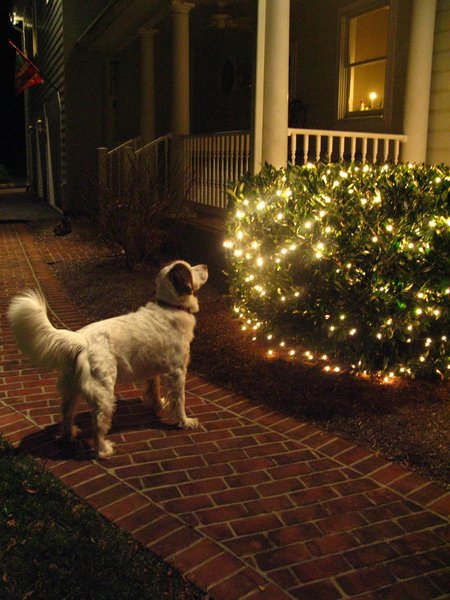 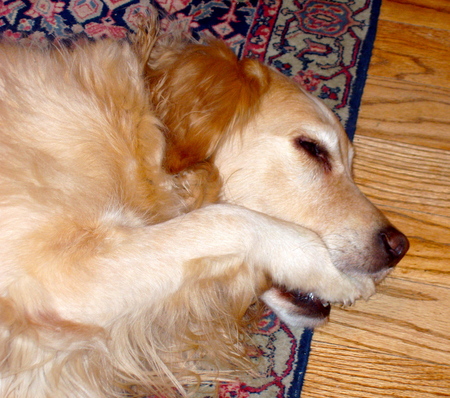 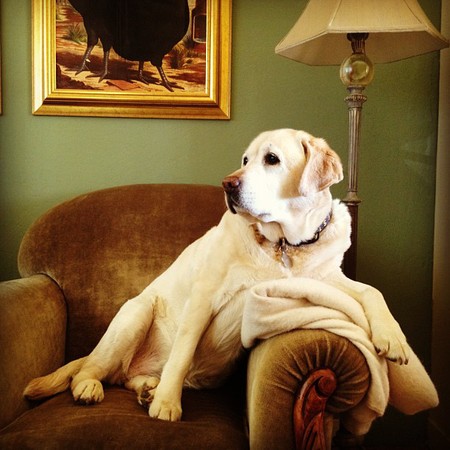 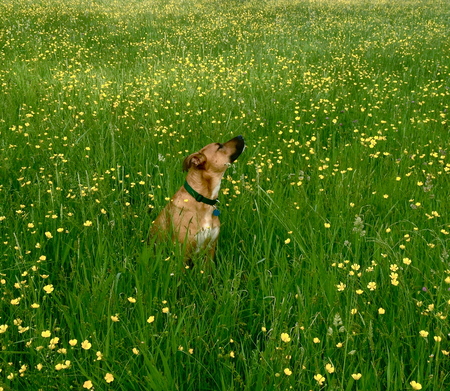 Congratulations all, and thank you for your participation. We are one step closer to curing canine cancer!

One thought on “Announcing the Newest Orvis Cover Dogs”