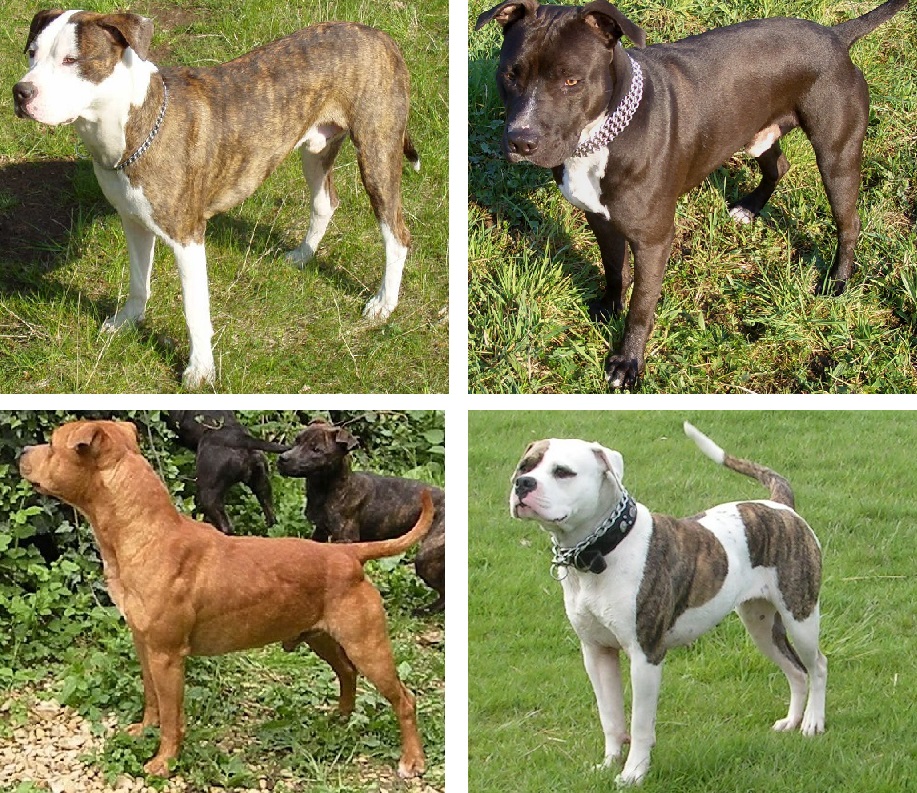 The reputation of the Pit Bull has suffered over the past century.
Photo montage via Wikimedia

As I was driving home last night, I was listening to “Fresh Air” on NPR and heard this fascinating interview with Bronwen Dickey, who has written a new book called Pit Bull: The Battle over an American Icon. In her introduction of the interview, host Terry Gross says,

Pit bulls are probably the most feared dogs in the U.S. They’re associated with dogfighting, attacking people and serving as guard dogs for drug dealers. Their bite is feared as being more dangerous than the bites of other dogs. Many cities and towns have passed laws making it illegal to own pit bulls. But in the new book “Pit Bull,” my guest Bronwen Dickey says that a lot of the popular beliefs about pit bulls as predators are based on myth and misinformation.

From the very first part of the discussion, in which Dickey complicates the notion of what makes a dog a Pit Bull, I was hooked. I think you will, too. Listen via the widget below, or visit “Fresh Air: online. 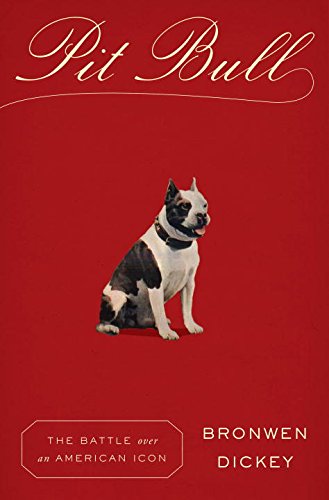