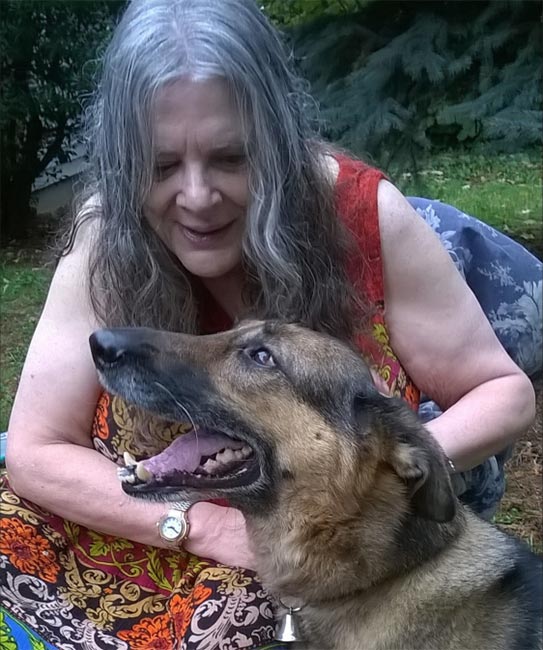 Connie Walker poses with Noni, who has been ordered removed from the house.
Photo via oregonlive.com

Since we post so often about guide dogs and service dogs who are mistreated, it’s fascinating to see another side of the service-dog/human interaction. A 65-year-old blind woman in Oregon has been ordered to surrender her German Shepherd mix guide dog, Noni, because it has bitten people on three separate occasions. However, the judge in the case ruled that, until the appeals process is complete, the dog may stay—provided it is muzzled outside the home and kept in a back room whenever anyone visits.

It’s a fascinating story, featuring a highly trained dog, three upset victims, a dog owner who can’t really testify to what happened, and a legal system with strict guidelines to follow.

What do you think should happen here?