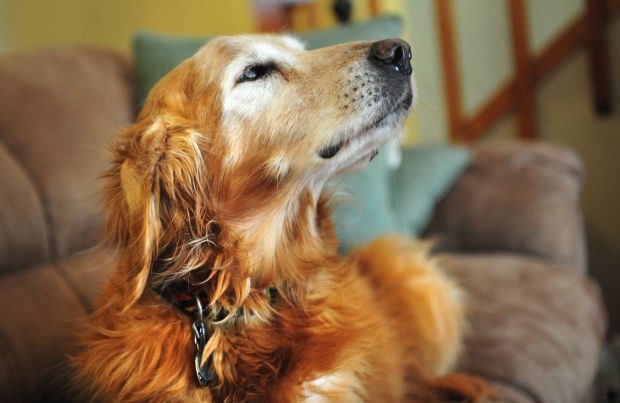 A Helena, Montana, couple found out the hard way that their Golden Retriever, Sundance, has expensive tastes. Wayne Klinkel and his wife were on a road trip to Denver, when they stopped for dinner, leaving 12-year-old Sundance in the car. They also (strangely) left five $100 bills and a $1 bill in a cubbyhole inside the car. When they returned, Klinkel immediately knew something was wrong:

When they returned to the car, the doors were still locked and the dog was still inside. The $1 bill was lying on the driver’s seat. About half of a $100 bill was next to it.

The rest was gone.

It seems that Sunshine prefers the Benjamins to the small bills. The rest of the story—involving lots of following the dog around, trying to clean pieces of bills, and figuring out how to get banks to honor the remnants—is pretty funny. There are more than a couple of lessons to be learned here.

One thought on “One Expensive Dog Treat: Golden Retriever Chows Down $500 in Cash”