In the latest survey of American dog owners, the Labrador Retriever remains the most popular breed in the land, but several other breeds have jumped upward in the list. The rankings by the American Kennel Club were released yesterday, and there were a few surprises. The big winner was the French Bulldog, which has surged from 49th to number 9 in a decade. It’s the first time that Frenchies have broken into the top 10 in almost a century. 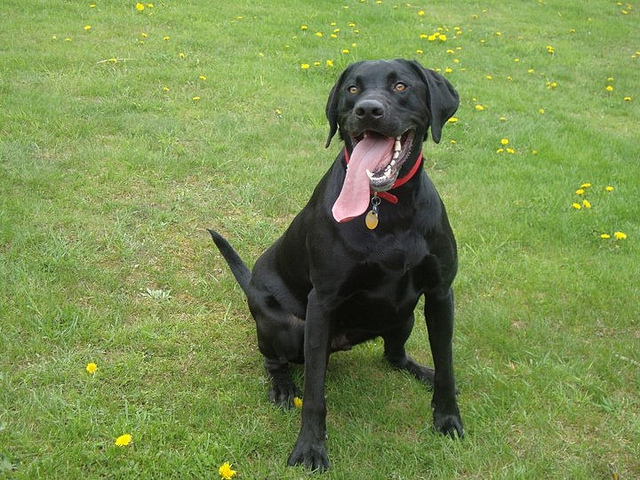