Brandy’s owner described her as “a sweet girl.”
Photo by Daynna, Stoney Creek

The age-old question of a male versus a female dog defies a definitive answer—maybe because dogs are individuals, just like humans, and can’t be pigeonholed into gender-specific stereotypes. A better question might be, nature or nurture? Dogs are born with widely varying temperaments related to their breeding. But how dogs are socialized and trained throughout their lives—especially as puppies—has a greater impact than gender on their adult behavior.

To date, no scientific studies have been undertaken to address the question of male versus female dogs. Therefore, any proclamations about whether male dogs make better pets than female dogs is pure conjecture based on anecdotal evidence.

That’s not to say there are no differences between male and female dogs. Statistically, the male dogs of a particular breed are generally larger than the females, which may be important to people who seek an imposing watchdog. Male dogs are also more likely to be entered into dog show competitions, which has more to do with economic repercussions for the owner/breeder than anything else. And it is true that unneutered male and female dogs do exhibit different behavior than those who remain intact. Unneutered male dogs may be more territorial than females, and more likely to ‘mark’ their territory. Sex-specific diseases and infections may occur in intact dogs. Unless you plan to breed or show your dog, spaying or neutering provides health and behavioral benefits.

Otherwise, a dog’s temperament—her nature—tends to relate to her breeding, and not her gender. Historically, different dog breeds were developed for express characteristics to help humans with their daily needs; these innate tendencies still show, especially in working dogs. While socializing your dog is of paramount importance to develop a well-adjusted adult dog, no amount of training can overcome a mismatch between a breed with an instinctive predisposition at odds with the owner’s expectations.

For example, Border Collies, considered one of the most intelligent and athletic modern breeds, were originally selectively bred to herd livestock. Bred as fast, tireless, outdoor working dogs, neither a male nor female would make a suitable pet for an urban apartment dweller seeking a sedentary companion.

So if you’re trying to figure out what type of dog makes the best pet for your purposes, first consider the breed and its origins. But know that while many dogs demonstrate the traits for which they were developed, there is a wide variation in behavior among individual members of the same breed. Thus, the breed is just one part of the equation that determines whether any given dog will make a good pet. This should come as a relief to those interested in adopting a mixed breed puppy of indeterminate origin.

An important determinant of an adult dog’s behavior is how she is treated and trained from birth. So for example, if your aim is to raise a well-balanced family pet, you would employ different strategies than for raising a working dog. While certain canine personality traits such as affection, submissiveness, aggressiveness, etc. can be inherent genetic qualities, they are not directly related to gender.

Are Male or Female Dogs Smarter?

Some behaviorists note that female dogs mature faster than male dogs, which may make training females easier. And female dogs may be easier to housetrain simply because they are ready to learn at an earlier age. A variety of experiments on canine cognitive ability show that male and female dogs perform differently during testing.

In an experiment gauging the canine grasp of object permanence—the fact that something still exists, even if it’s out of sight or reach—female dogs came out on top. Researchers observed the dogs’ reactions when a tennis ball was passed behind a shield; the ball that emerged from the other side was either the same size, smaller, or larger. The dogs’ ability to discern a change was measured by how long they looked at each ball. Female dogs studied the substituted ball for an average of 30 seconds—three times longer than a ball of the expected size—while male dogs didn’t spend additional time looking at it. Theories abound: Some say this means female dogs are more focused, smarter, or more visually oriented than scent-centric males, or that males don’t notice—or don’t care about—the change.

Another experiment, this one testing abilities in object manipulation in three trials, required dogs to open a box to retrieve a treat. In the first attempt, male dogs were more successful in obtaining their reward. In follow-up attempts, female dogs were more likely to succeed at the task, possibly suggesting their skills can improve faster than male dogs.

While there is no significant difference in the longevity of dogs based on gender alone, studies prove that both male and female dogs who are neutered live longer than intact dogs.

Do Female Dogs Get Along?

When adding a second dog to the family, some experts recommend a (neutered) dog of the opposite sex as your existing companion rather than two male or two female dogs. Behaviorists and veterinarians suggest this can help the dogs establish pack order. Rivalries may be more common between dogs of the same sex, especially between unneutered dogs, as dominant and submissive behaviors may be more pronounced. But because every dog is different, this doesn’t always hold true.

Do Male and Female Dogs Fight?

While two female dogs who live together may have a more significant power struggle than a mixed-gender pair, male and female dogs may also grapple for dominance. Breed traits and upbringing can play a role in dominant or submissive behaviors, and gender is not the only factor. When considering a specific breed, you may gain insight into the temperament and dominance characteristics of each sex based on the breed standard. Proper introductions, training, and interactions rather than the dogs’ genders are key in multi-dog households.

A dog’s bark is determined by its vocal cords—which are related to breed and size, and not the dog’s gender. Each dog has its own voice, just as humans do. Large dogs of either gender may have a low, loud bark, while small dogs usually have a higher pitch bark.

If you want your dog to be a nice family pet, try to ignore the advice from those claiming that one gender is more (fill in the blank) than the other, as they might just be projecting their own bias. Choose a male or a female puppy and raise him or her with patience, kindness, and love, but also with a firm, consistent hand and s/he will have a better chance to grow into the dog you want.

2 thoughts on “Male vs. Female Dogs: Which Makes a Better Pet?” 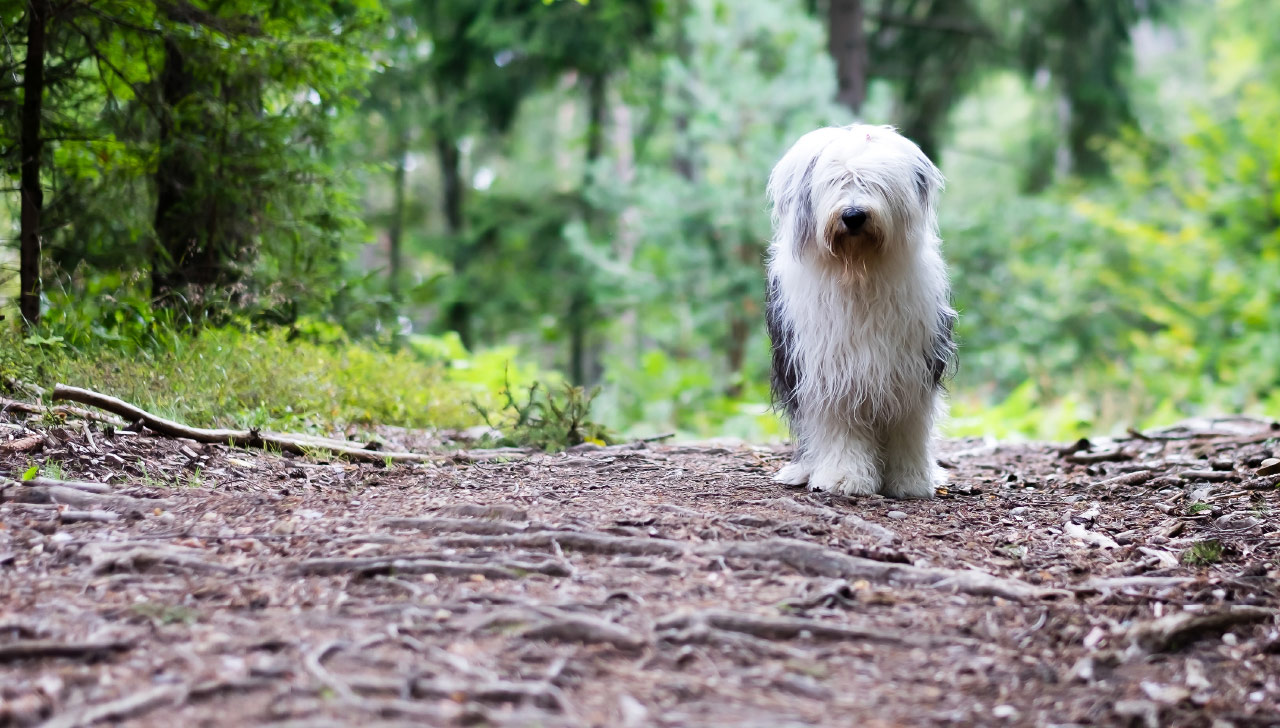 Not all dog coats are the same. From the neat, flat coat of the Labrador Retriever to the abundant shaggy mop of the Old English Sheepdog, a dog&#8...