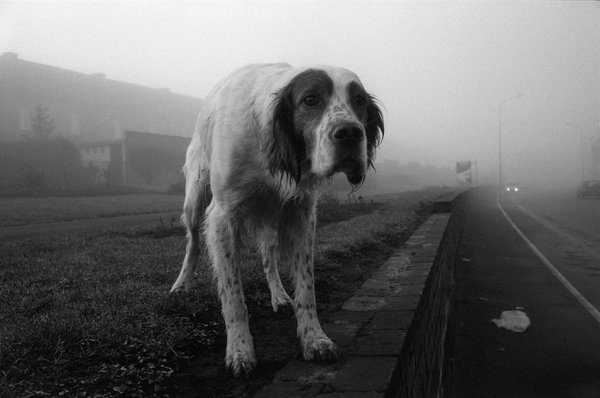 We’ve had some discussion on this blog about using the term “owner” when talking about dogs. For some folks, the notion that dogs are property—rather than companions or friends—just sounds wrong. An opinion piece in The New York Times over the weekend offers more support for that argument. Gregory Berns, a professor of neuroeconomics at Emory University, trained dogs (including his own) to stay still in an MRI machine without sedation, something that had never been done before. This allowed scientists to see, for the very first time, how dog brains function. What he found was enlightening:

The ability to experience positive emotions, like love and attachment, would mean that dogs have a level of sentience comparable to that of a human child. And this ability suggests a rethinking of how we treat dogs.

This is really fascinating stuff that’s worth your time.

2 thoughts on “MRI Study Concludes That “Dogs Are People, Too””