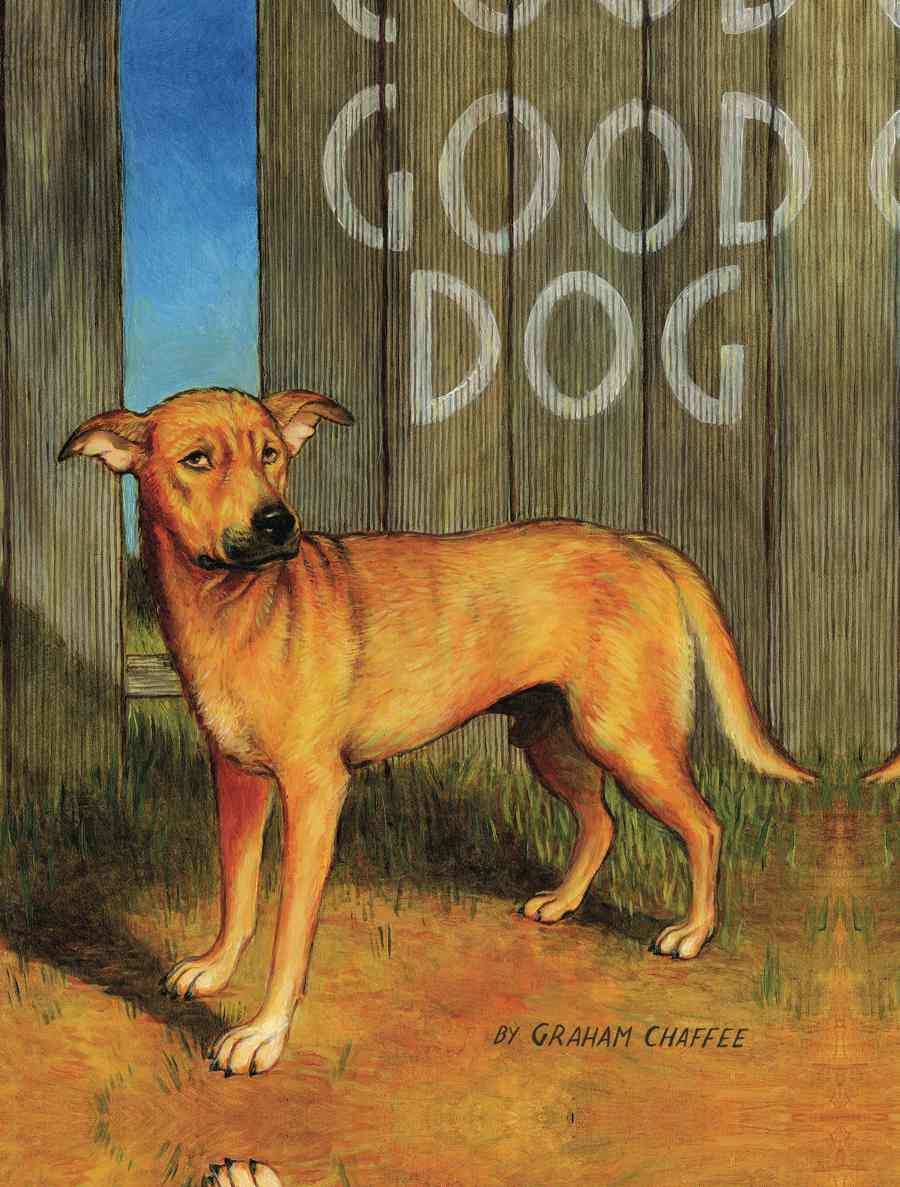 Graham Chaffee is not well-known outside the world of graphic novels and comics books, but that’s about to change. His new book is called Good Dog and features as a hero a stray named Ivan:

Ivan, who is plagued by terrible nightmares about chickens and rabbits, is a good dog — if only someone would notice. Readers accompany the stray as he navigates dog society, weathers pack politics, and surveys canine-human interactions. Good Dog’s story and pen-and-ink art are deceptively simple, but Chaffee uses the approachability of the subject matter as a device to explore topics such as independence, security, assimilation, loyalty, and violence.

This looks like a sensitive and heartfelt look at the problems facing strays, and audiences will be pulling for Ivan as he tries to make his way in the world. There is a little bit of salty language, but it’s the kind of book that might really capture a non-reader’s attention.

Click here for the full story and to read an excerpt.