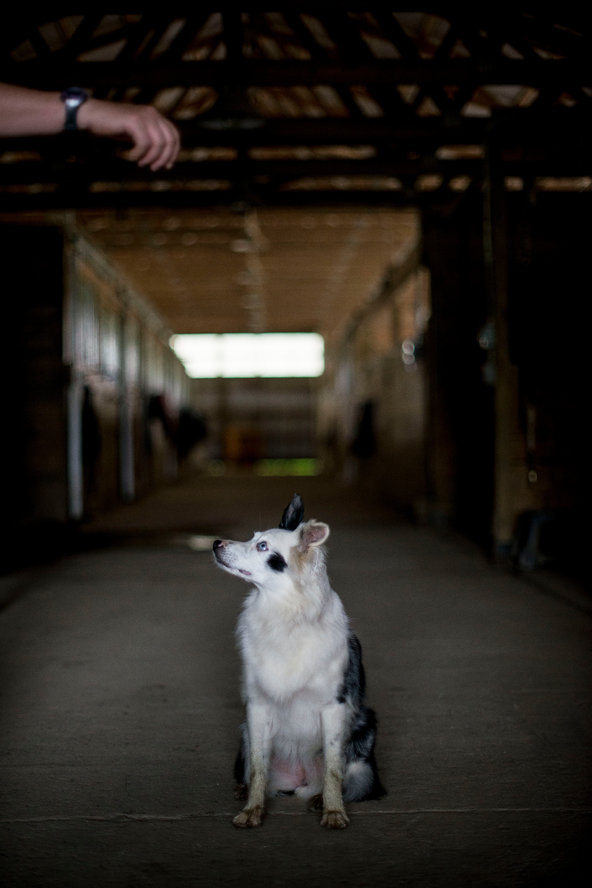 Yesterday, we posted an infographic about how to keep your dog safe during the Independence Day fireworks displays. But an article in the New York Times suggests that there may be a new treatment that can stop the flight response that causes dogs to bolt or behave anxiously when confronted with loud noises or thunderstorms:

The new canine noise aversion drug, Sileo, is actually a micro-amount of a medication approved as a sedative for minor veterinary procedures —- a flavorless gel, measured in a syringe, that is squeezed between the dog’s cheek and gum and absorbed within 30 minutes.

Orion, the Finnish company that developed it, tested it on several hundred noise-averse dogs during two years of New Year’s fireworks. Three-quarters of the owners rated the dogs’ response as good to excellent; their pets remained unperturbed. The drug lasts several hours, after which another dose can be administered.

What do you think? Would you be willing to treat your dog with a drug to help him or her get through such rough times?

The Times article is long, but it’s full of fascinating information and differing opinions about how dog owners should deal with times of noise-induced stress. I highly recommend reading the whole thing.