Here’s the final episode in first new series of dog-training videos featuring Ronnie Smith and Susanna Love of Ronnie Smith Kennels. The Smith family is legendary in the dog-training world. Ronnie’s uncle is the bird-dog legend Delmar Smith, recognized as the founder of the Smith Training Method and a Field Trial Hall of Fame inductee. Ronnie has been training dogs since he was fourteen years old and took over the family business in 1982. Susanna joined him in 2006.

In episode 8, Ronnie shows how he teaches the “sit” command by using cues, not words. By pulling up on the lead and pushing down on the dog’s rear end, he establishes what he wants to happen, and the dog gets the point very quickly. Note that he teaches the function before he teaches the verbal command.

Episode 1: The Mindset of the Dog
Episode 2: Training is a Lifestyle
Episode 3: Training Equipment
Episode 4: Maintaining a Calm Demeanor
Episode 5: What is a Training Cue?
Episode 6: How to Use Cues
Episode 7: How to Teach Recall

One thought on “Orvis Dog-Training Tips, Episode 8: How to Teach “Sit”” 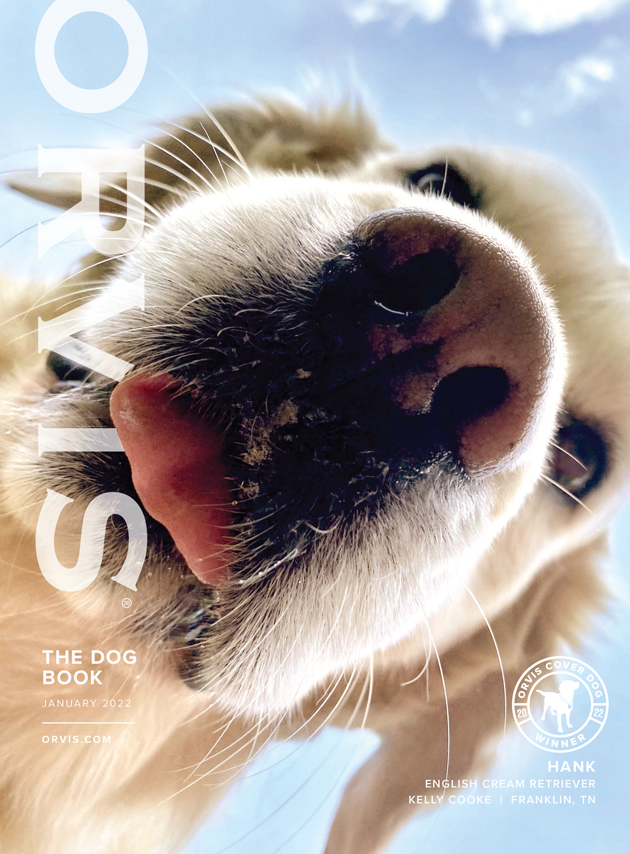