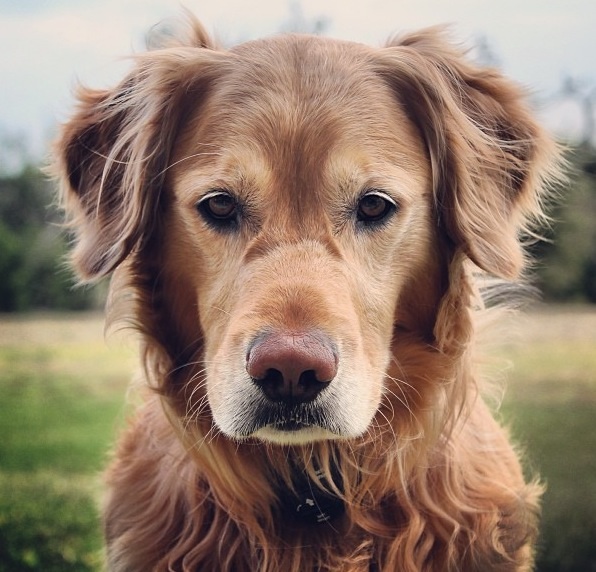 Yesterday, on Reddit, someone posted the above picture of his dog, along with the title “If my dog were a human I think he’d be a Calvin Klein model.” Well, Reddit is a site known for tomfoolery, so other users immediately fired up their PhotoShops to imagine what such advertisements would look like. I think they came up with some good ones. And that is one incredibly handsome golden. 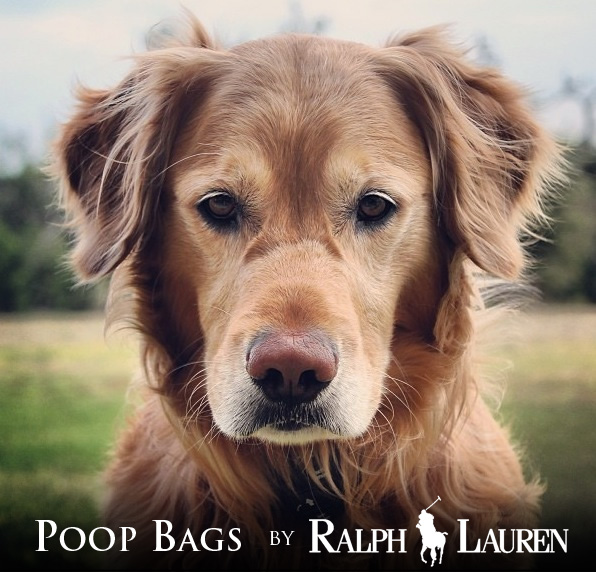 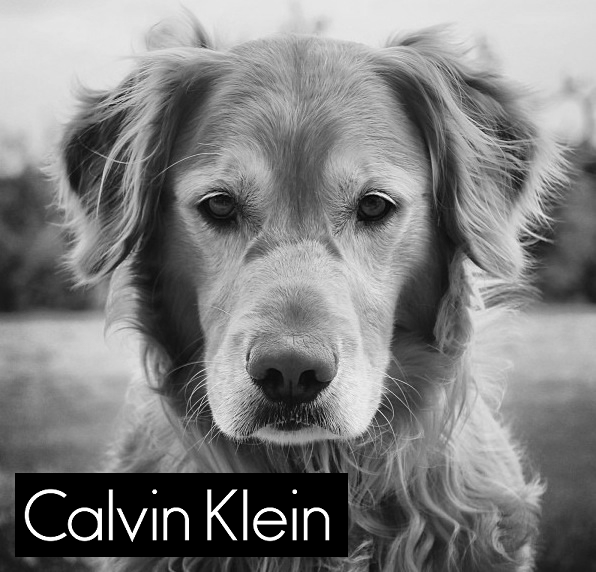 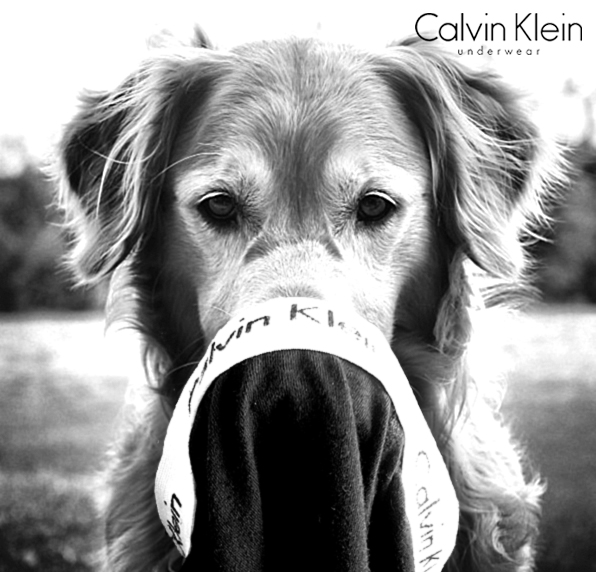 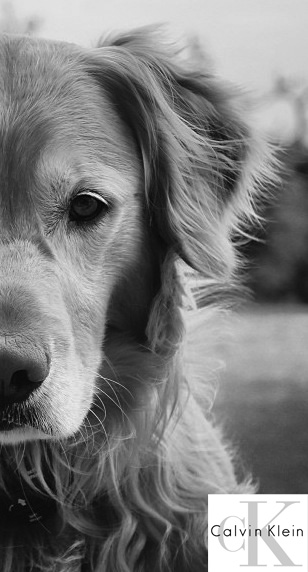 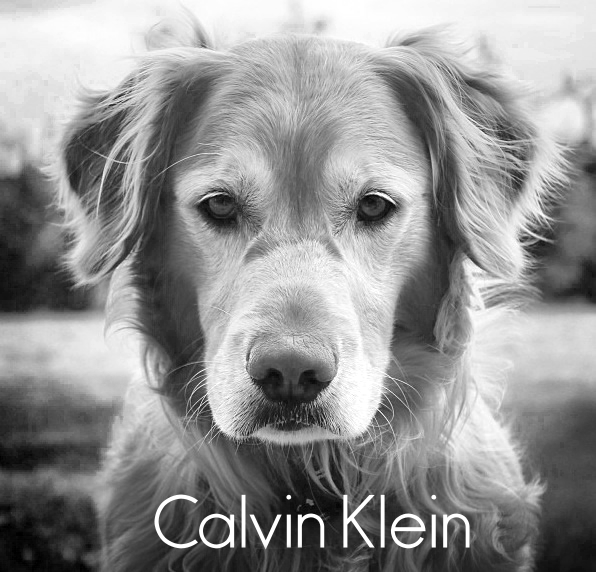 Of course, a few other users felt the need to post images of their equally handsome pooches, who could round out the stable of this canine modelling agency. Aren’t they gorgeous? 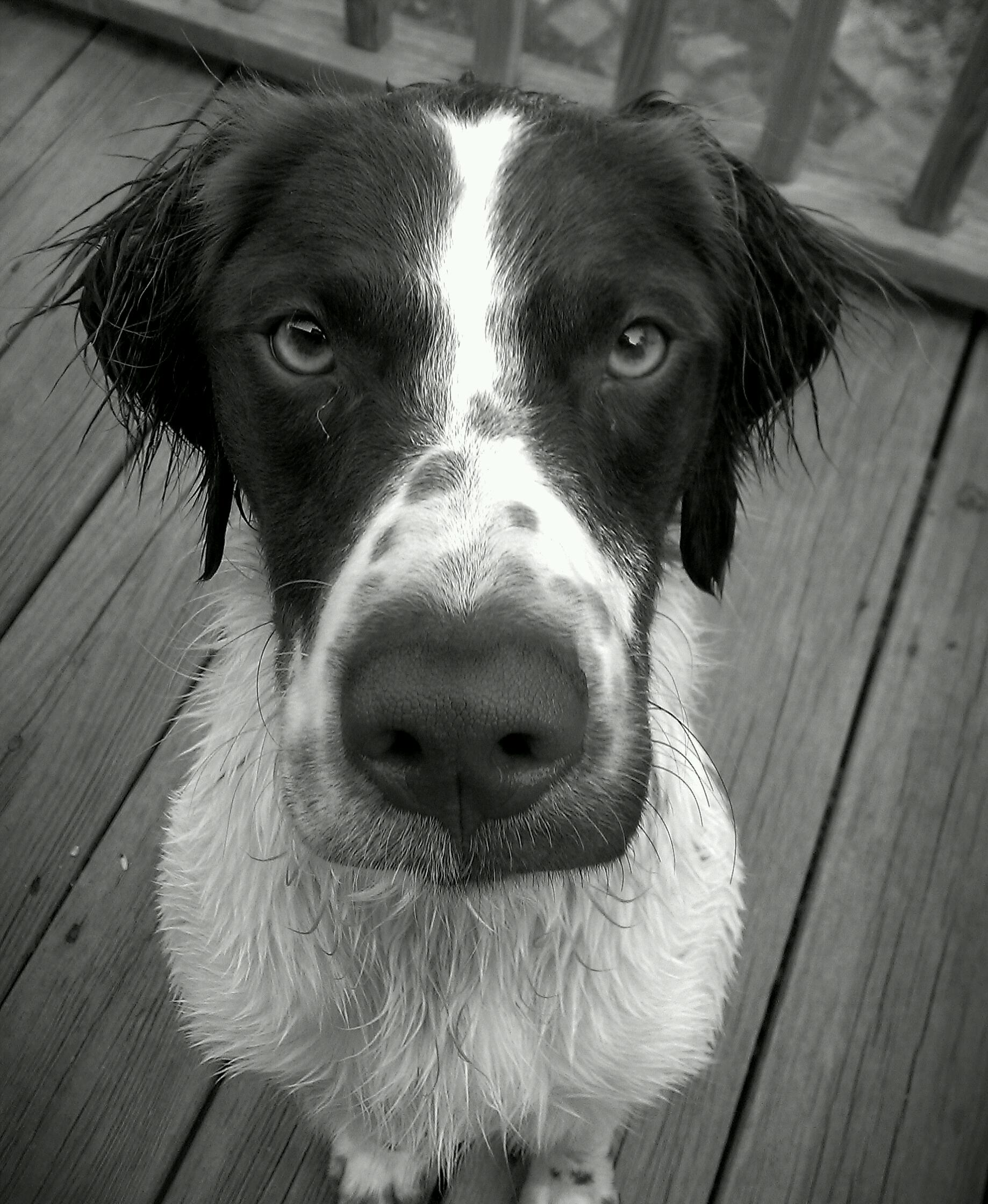 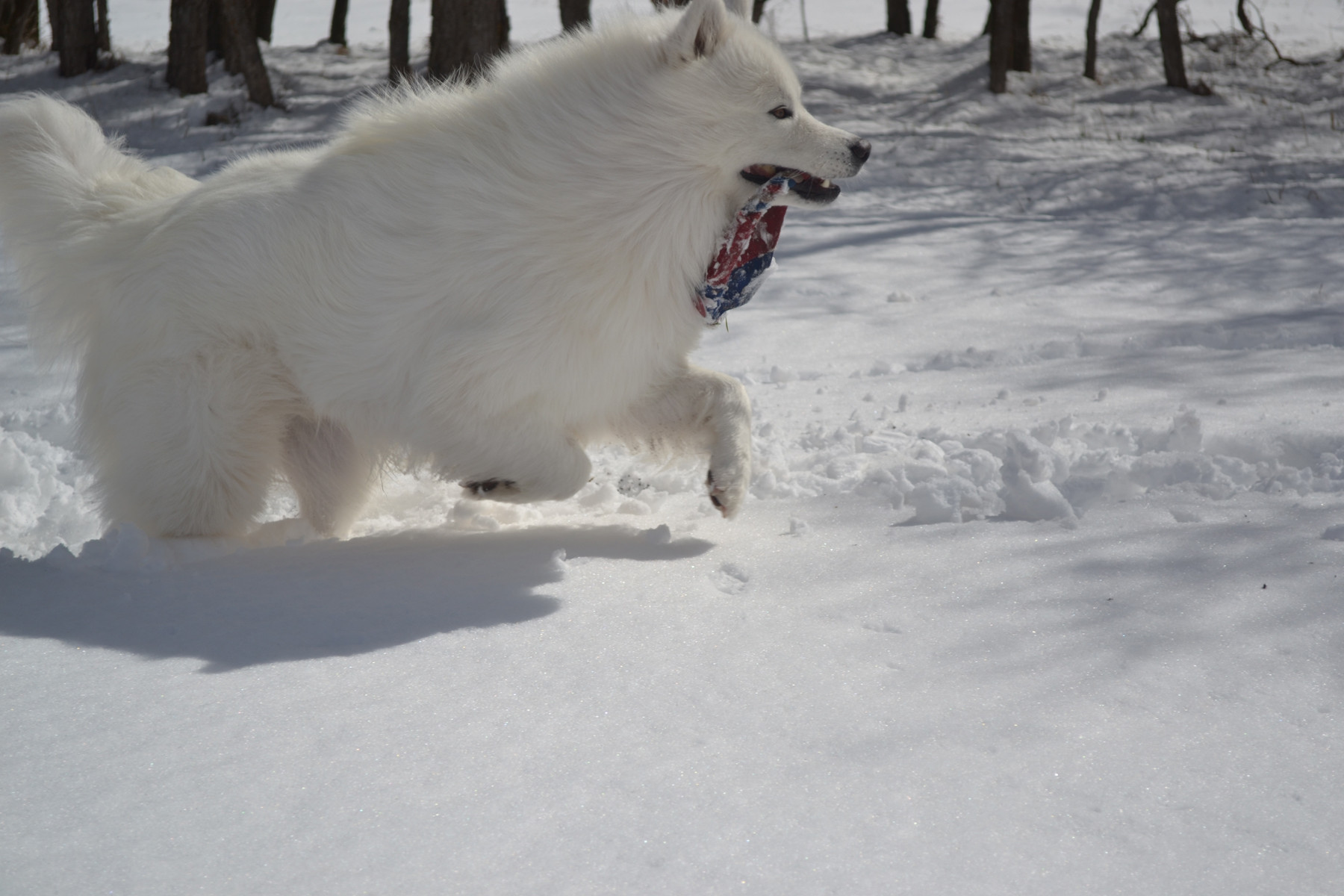 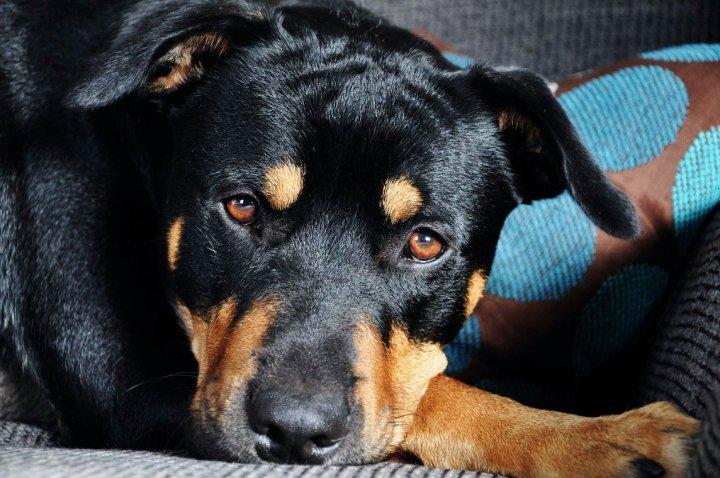