A Colorado woman learned the hard way that buying a dog over the Internet leaves the buyer open to scam artists. When she found what she thought was a great deal on a husky puppy, she eagerly sent off the money. But then there was a request for more, and on and on. Soon, she was $3,000 out of pocket:

That’s when Kellie started asking questions. She found that the registration certificate was a fake version of a certificate issued by a real company. American Pet Registry is based out Arkansas and says that it’s gotten about 10 complaints about this scam from people all over the U.S. The certificate used in the scam is similar to ones issued by American Pet Registry, but contains mistakes like registration numbers that are not associated with the Registry.

It’s a terrible situation for the buyer, but it’s another good reason to get a dog locally, if possible, particularly at a shelter. 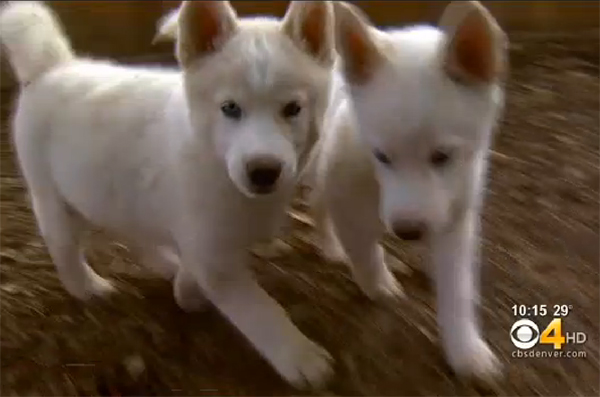