Here’s the latest on the bizarre story of veterinarian Dr. Lou Tierce, who is accused of keeping a Leonberger named Sid alive for months after he was supposed to euthanize the dog. At a hearing with the Texas State Veterinary Board of Medical Examiners, Tierce explained that he was—get this—”too busy” to put the dog down. He also told Sid’s owner, Marian Harris, that he didn’t euthanize Sid because his staff threatened to quit. He isn’t doing himself any favors by telling different stories, especially when an investigation of the clinic in question turned up four pets that were supposed to have been euthanized. 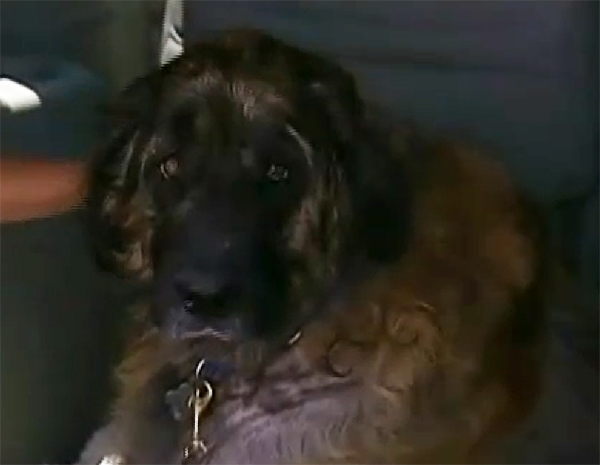 Sid was kept in a feces-strewn cage, while being used for blood transfusions.
Photo via Fox4

2 thoughts on “Update #2: The Story of a Texas Vet Keeping Dogs as “Living Blood Banks” Gets Even More Bizarre”