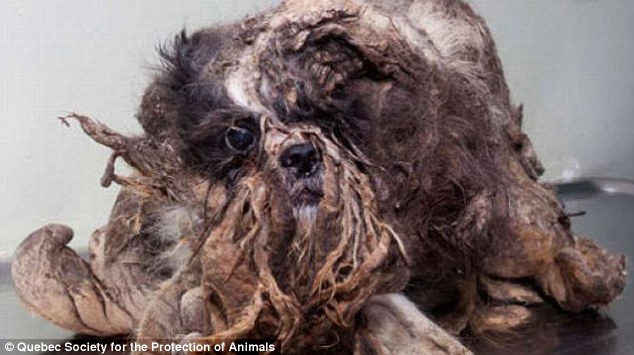 The poor thing’s matted fur made it difficult to discern the dog underneath.
Photo via dailymail.uk

Here’s an astonishing series of photos from the Quebec Society for the Protection of Animals. A dog found roaming the streets of the Canadian city was in such bad shape, with horribly matted fur, that his rescuers first mistook him for garbage. The photos that show what was under that nightmare are remarkable, and the whole thing is reminiscent of Eldad Hagar’s rescue of “Shaggy.”

Click here for the full series of photos and story. 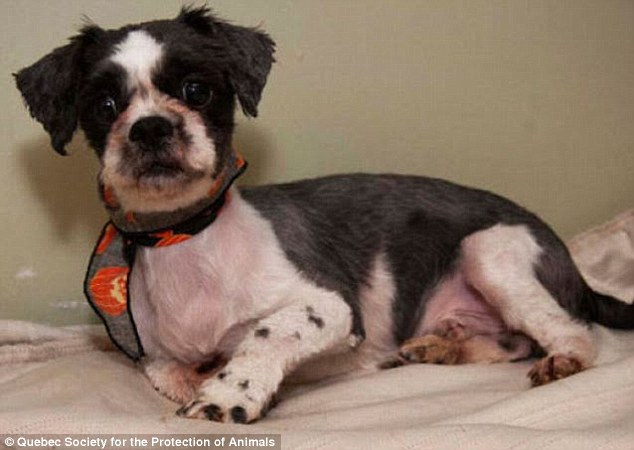 One thought on “The Incredible Transformation of an Abandoned Dog”