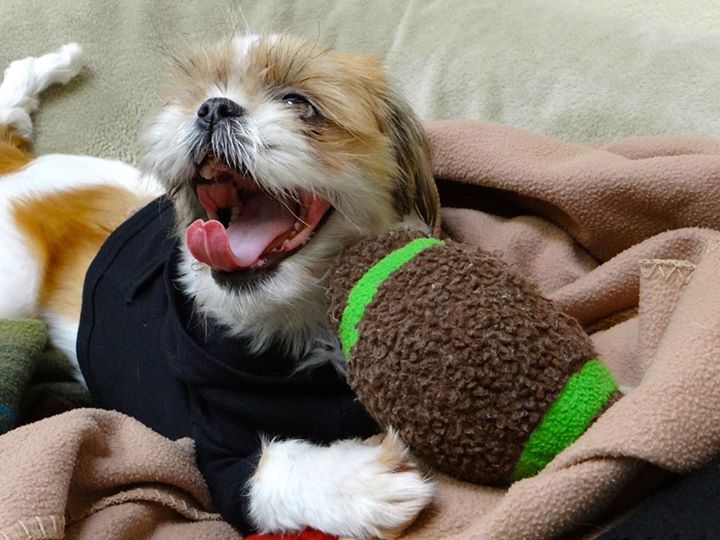 It’s hard to believe that this beautiful pup was on death’s door just a few months ago.
Photo via Facebook

Here’s an incredible story from Life with Dogs, about a poor dog who was brought into the Seal Beach Animal Care Center in California in August so emaciated that staff members didn’t even realize that she was alive. . .until she moved a paw. In most shelters, a dog in such horrible condition would be euthanized out of mercy, but the folks at SBCC believed they could bring her back.

It’s an incredible story that focuses on the strength and resolve of a little dog called faith and of the love and dedication of shelter workers.

And in a joyous post that brought the whole story full circle, SBCC announced yesterday that Faith has been adopted and is on her way to a forever home!

Click here for the full story.
Warning: the first image of this story is disturbing. But it gets better. 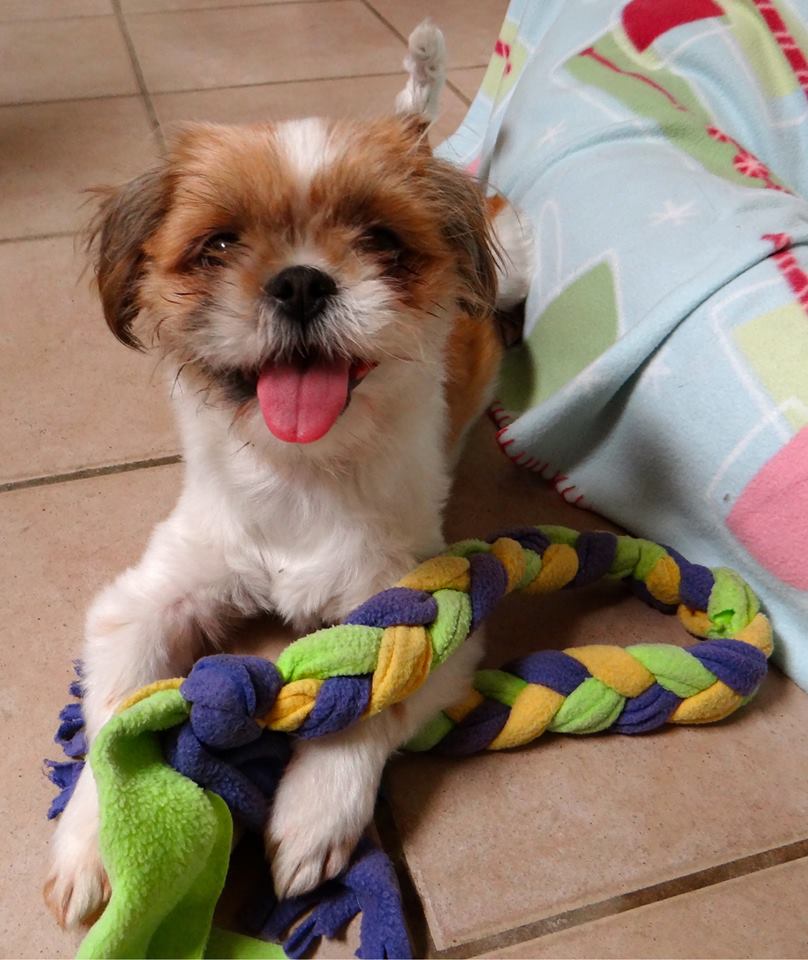