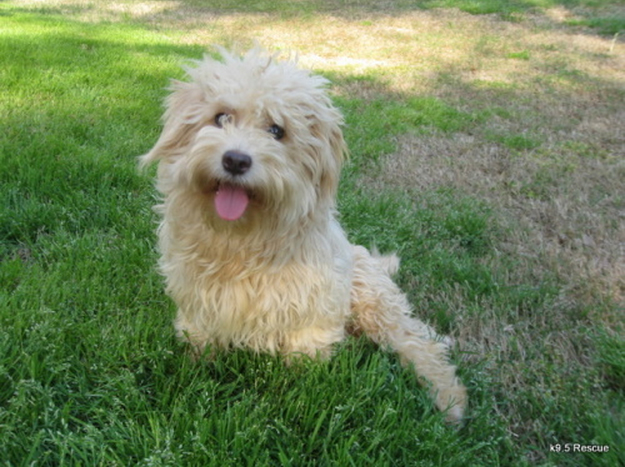 [Editor’s Note: The Orvis Company has again partnered with The Petfinder Foundation in a matching-funds grant with a total goal of $60,000 in 2013. We exceeded this goal in 2012 and have already done it again this year! Your contribution is matched by Orvis—dollar for dollar, up to $30,000—to double your donation. Here are two short stories, via the Petfinder blog, that help explain where the money goes.]

When Tippy the Maltipoo was thrown over a shelter fence onto concrete, our grant from Orvis — which matches donations dollar-for-dollar up to $30,000 — arrived just in time for k9.5 Rescue in Greenville, S.C., to save her life.

“She was literally on the verge of death, with a heart rate of thirty-six,” k9.5 President Allison Rathert tells us. “During a period when we only had a few hundred dollars in the bank and an emergency-room fund that was soon to be maxed out as a result of Tippy’s visit, the $1,000 grant allowed us to cover a life-threatening crash and do what we needed to do to save her.”

The two-year-old dog’s left hip was completely out of its socket, and she suffered nerve damage, too, Rathert says. Tippy spent three days in critical care. Veterinarians also diagnosed her with Addison’s disease, an adrenal condition that affects dogs like Tippy for life.

Despite her acute injuries, chronic condition and the past abuse she suffered, Tippy was cheerful, affectionate and friendly. After three days in the hospital, she entered a foster home for an extended recovery and is up for adoption. (Learn about adopting Tippy here.)

“Tippy is currently doing remarkably well and responding to her medication,” Rathert says. “She is back to her feisty, active and joyful self.” 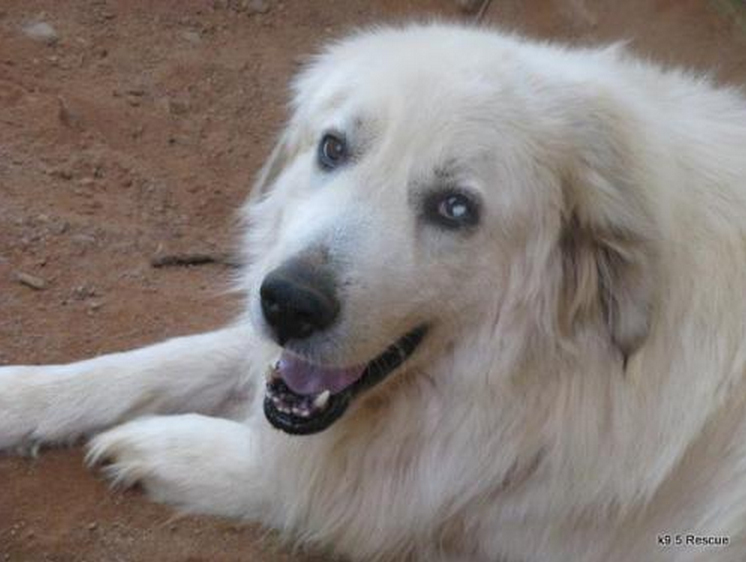 Now that his eye has healed, Bryson is available for adoption from k9.5 Rescue.
Photo courtesy k9.5 Rescue

After paying for Tippy’s care, k9.5 still had $200 in grant funds remaining. Rathert says she put that money toward medical treatment for Bryson, a 2½-year-old Great Pyrenees suffering from entropion. The painful eye condition caused Bryson’s lower eyelid to curl inward and scratch his cornea.

“Bryson has recovered successfully and his eye looks fantastic,” Rathert says. “He has not squinted or had drainage since.”

We’re proud that our grant allowed k9.5 to help these two beautiful dogs.

“The joy and immense relief that flooded me upon opening the envelope simply cannot be described accurately,” Rathert says. “It was literally a lifesaver.”

Help us save more homeless pets like Tippy and Bryson!