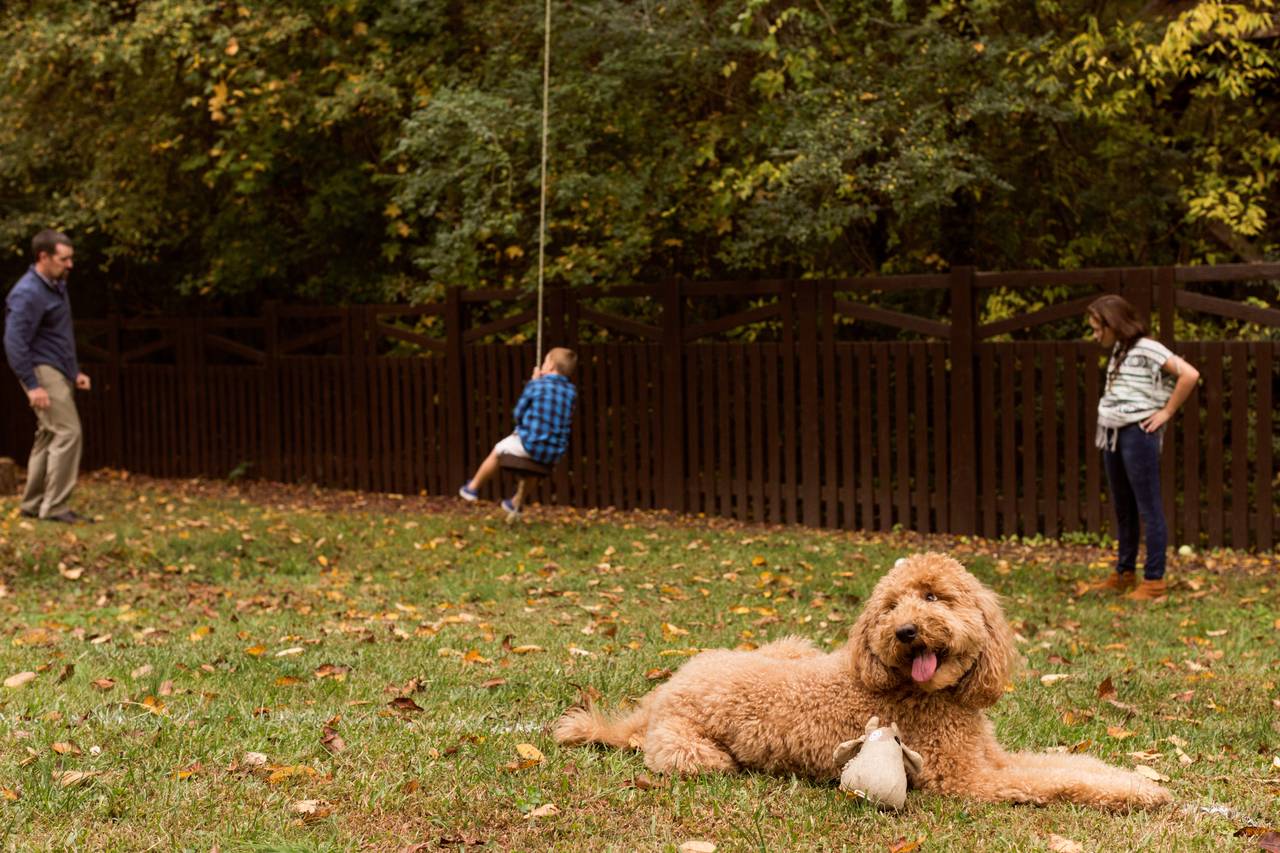 I know that I have trained my kids to be extremely careful around the dog when they are chewing sugarless gum. I won’t even let them spit their gum out in the yard or the woods, on the off chance that pedey might stumble on the discarded wads. But it turns out that many folks aren’t aware that the artificial sweeter xylitol, used in many sugarless products, is highly toxic to dogs:

“We’ve seen a dramatic increase” in xylitol calls, said Dr. Ahna Brutlag, senior veterinary toxicologist at the Pet Poison Helpline. Her center has had 2,800 calls about known or suspected xylitol ingestion so far this year, up from 300 in 2009.

A story in the Wall Street Journal tells the harrowing tale of the Cox family, who almost lost their beloved Murphy Jo, after the Labradoddle ate 20 pieces of Ice Breakers gum off the counter. Spread the word, people!