A kind of strange story was reported from Grove City, Ohio this week. Authorities seized some 50 Pit Bulls from a home breeder, but the accused’s neighbors and girlfriend are adamant that the breeder treated the animals well. The man’s name has not been released. Apparently, the dogs were seized because of his failure to license them. Ohio has long been the poster child for poor dog-breeding regulations, and this seems to be another example of muddy circumstances.

Of course, with so many Pit Bulls languishing in shelters, do we need more breeders? 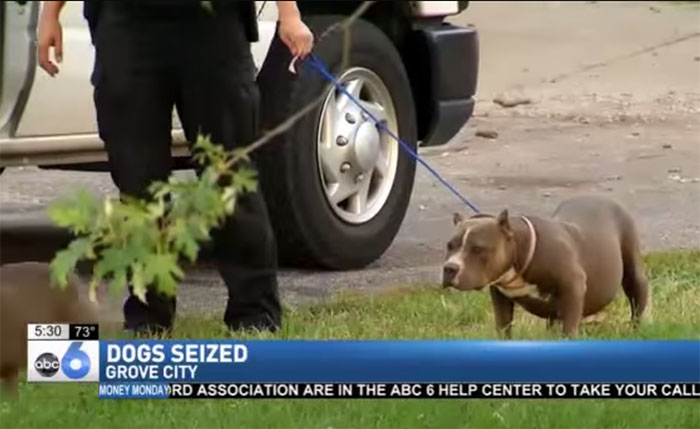