A terrible story of an abused bait dog who was abandoned by the side of the road in a Philadelphia suburb has spawned a viral video that shows the reunion with his rescuer, Russ Harper. The injured dog, Remi, suffered from multiple bite wounds and other illnesses, putting him on death’s door. Were it not for some kids who found him and the efforts of Harper and the staff at Keystone Emergency Veterinarian, Remi’s story would have a far more tragic ending. He’s not out of the woods yet, but he is on his way to recovery. . . .

Click here for the full story and see the video of the dog and his rescuer. 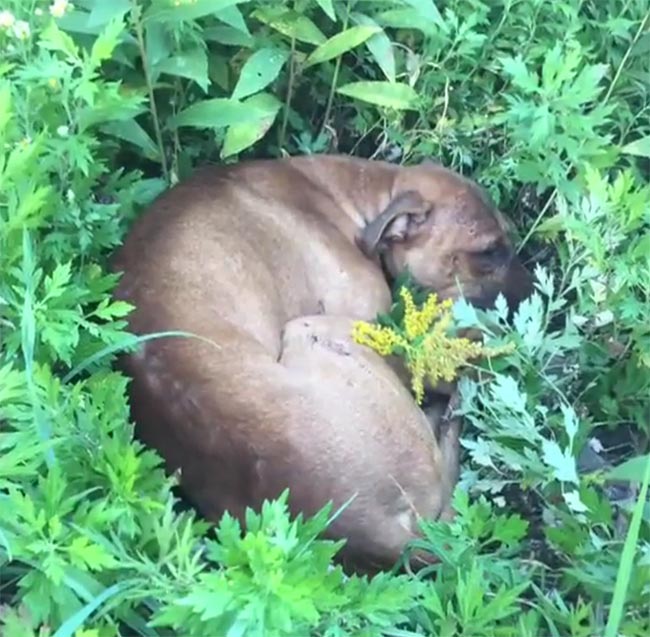 When he was found, Remi was practically lifeless.
Photo via kfor.com

One thought on “Video: Abused Dog Reacts to the Man Who Saved Him”