James Lileks has been writing on his blog, the Bleat, since 1997, and he is somewhat of an online institution. One frequent subject of his ramblings was his dog, Jasper, who turned nineteen on January 15th. Sadly, Jasper passed away just two weeks later, and Lileks penned a remarkable eulogy for his best friend, in which he detailed their final days together:

t’s been such a long slow decline; normal gets redefined every month or so. But two weeks ago his bladder mastery began to escape him. I worked at home so I could hear the clank of his dog tags when he decided to get up and head for the door, as the old instincts rose up and required the civilized response. Didn’t always make it in time. Lots of swabbing the deck. Sponge baths. Spraying the carpet, washing his bed. But you don’t think “this is annoying. Let’s put him down.” If anything you just make sure he gets outside.

It’s a sometimes difficult read, but Lileks really captures the ins and outs of a human-dog relationship, as well as how a dog fits into a family. It’s sad, but very real and very beautiful. 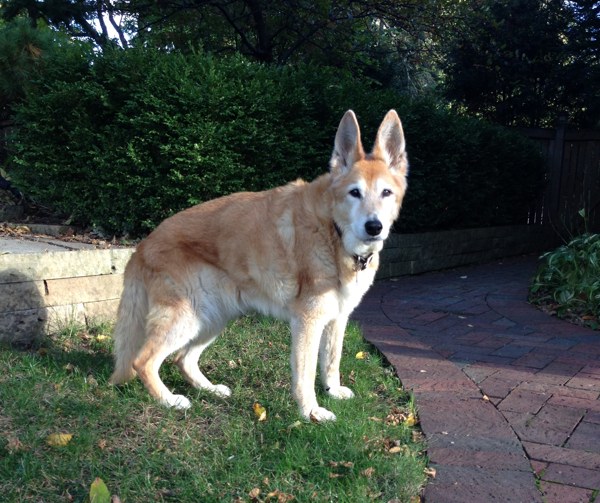 3 thoughts on “Video and Essay: An Amazing Send Off for an Old Friend”