Brad Gilba says that he was close to committing suicide, as a result of PTSD and several injuries he received in the military, but his life was effectively saved by a service dog named Zeus. But Gilba recently lost his beloved dog to cancer, leaving him heartbroken. What he didn’t know is that a group of folks several states away was going to come to his rescue. . . 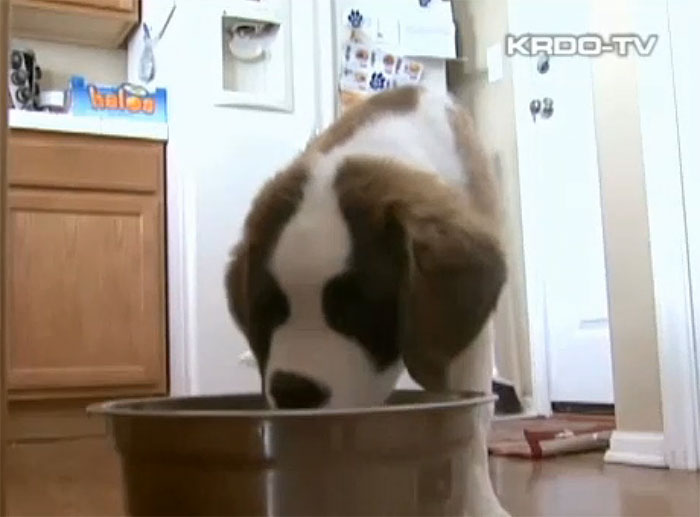 One thought on “Video: Colorado Vet Who Lost Service Dog Gets Help from Far-Away Strangers”