World News Videos | ABC World News
A Whippet named Burt disappeared from his Manhattan home in August, and an extensive social-media campaign failed to bring him home. But when New York fireman Lt. Dave Kelly realized that a big snowstorm was coming, he decided that it was time to try to capture the dog that he’d first seen weeks earlier, roaming on Randall’s Island. What happened next was a wintertime miracle for Burt’s owner, Lauren Piccolo. . . 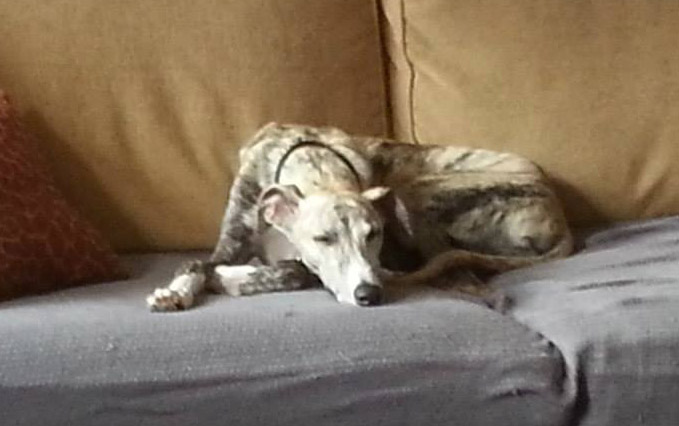