Here’s another wonderful rescue video from Eldad Hagar of Hope for Paws. Madison’s owner sold his home and just left the little dog to fend for herself. Eldad and his friend Lisa manage to win the dog’s trust and get her to the vet and the groomer. By the end, the dog you see bears little resemblance to the scared girl you meet at the beginning. 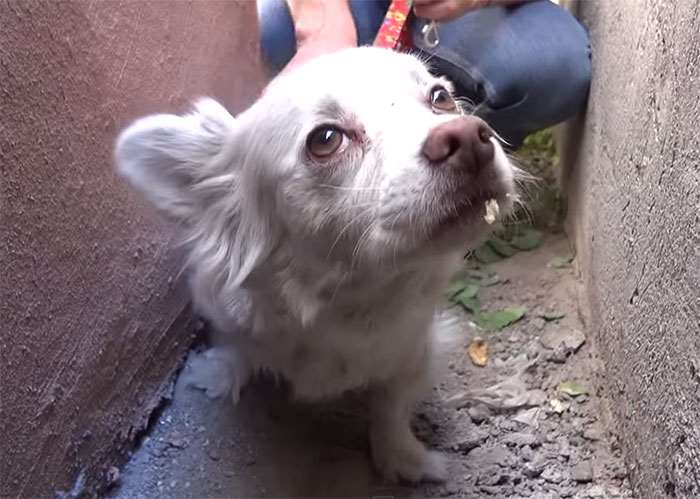 One thought on “Video: Eldad Rescues a Dog Left to Fend for Herself”