On Tuesday night, police in Apopka, Florida—just north of Orlando—raided a home where a dog fight was in progress. They had received a tip, which turned out to be a good one:

According to officials, when they first showed up, there was a line of cars parked outside the home, and in those cars were more than a dozen dogs ready to be put in the fighting ring. Police said they could also hear the sounds of dogs engaged in fights near the back of the house.

Some 26 people were arrested, and 28 dogs were rescued and sent to local shelters, where they are being evaluated and treated for their injuries.

Click here for the full story and a more comprehensive news report.

Click here for a report on the health of the dogs rescued from the ring. 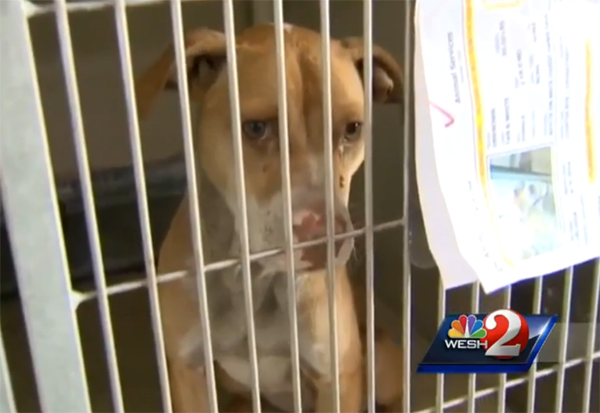