In early 2010, a German Shepherd called Buddy was hailed a hero for guiding an Alaskan State Trooper through winding and remote back roads to a fire at his owner’s workshop. Alaska State Trooper Terrence Shanigan was led to the incident by Buddy after his GPS failed. The whole thing was recorded on Shanigan’s dashboard camera, which shows exactly how Buddy managed to help.

This edit of the video includes some news footage and an interview with Trooper Shanigan. Amazing stuff. 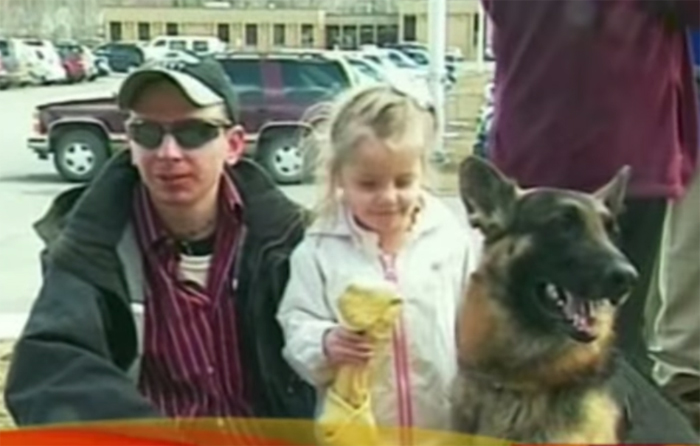