This is just an amazing, inspirational story about how just one dog can touch the lives of dozens of people, as well as how people can come together to completely change the life of “just one dog.” Just hours away from being euthanized, Stanley was rescued by a woman who connected with him instantly. That was just step one on an incredible journey captured in these two videos, which should serve as inspiration for anyone who thinks they might want to be involved in dog rescue in any way. Now, Stanley even has his own Facebook page. Go, Stanley! 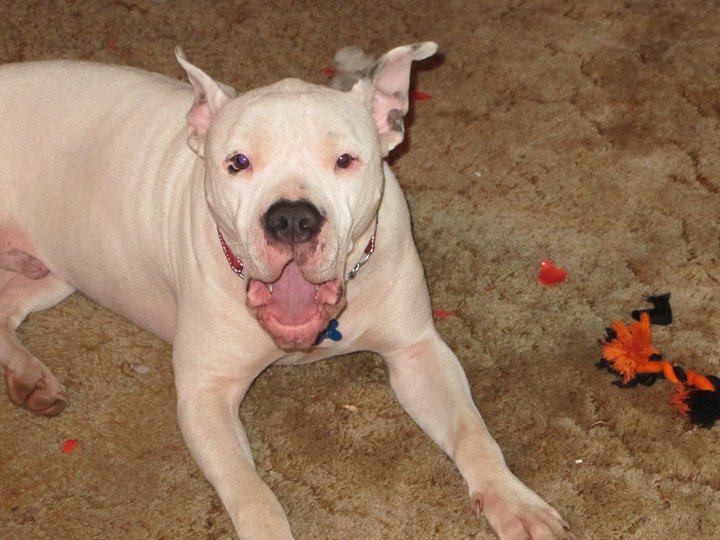