The Deakins family loved their dog, Lily, a Cavalier King Charles Spaniel, and were devastated when she disappeared from the back garden in 2010. After much searching, it seemed clear to Lorraine Deakins that Lily had been stolen. Telling the children was the hardest part.

Miraculously, however, Lily was found wandering the streets of London almost two years later, thanks to a microchip that had been implanted when she was a puppy. Remarkably, however, someone else claimed Lily, as well, which created complications for the dog warden involved. It seems that rightful ownership of a dog can be a slippery thing. Through the compassion and diligence of a police officer, everything turned out okay.

The amazing reunion video is above, and a BBC report of the Deakins story is below. Both make for compelling viewing. 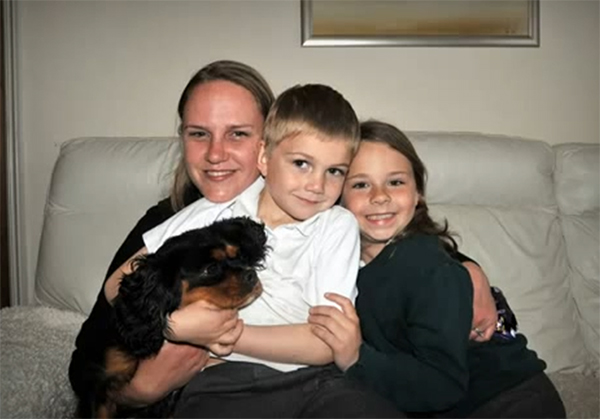