Yesterday, we posted about the possibility that we might need a little more regulation of service dogs to help separate the true service and therapy animals from the fakers. A story on CBS New York suggested that the dog-rescue world might be suffering from a similar problem. A rescue on Long Island was ordered shut down after a series of complaints about the operation adopting out sick animals:

“The representations they made about the health of the dogs, that they received veterinary treatment were all false,” said Schneiderman. “We subpoenaed them, they refused to comply with the subpoena.”

Deborah Maffettone claims she adopted a poodle that died 36 hours later of starvation.

“We’ve got eight dogs documented that came out of the shelter with 20 percent less body weight,” Maffettone said.

“This is a dog flipping operation,” said Ludwig. “So many people have been stuck with thousands of dollars in vet bills and dead dogs too.”

The owner, of course, vociferously denies all allegations. But this situation shows that anyone call themselves a rescue, even if they don’t live up to industry standards. 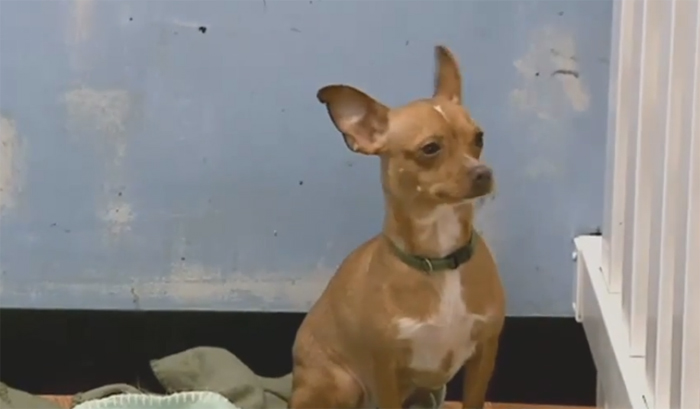