In what may be another example of a business showing its ignorance of the law, authorities at Levi’s Stadium in Santa Clara, California, ejected a man and his service dog during a football game last fall:

James Robert Hilburn claims he and his service dog, an Alaskan Malamute named Bear, were falsely imprisoned by police and stadium security, before being forced out during the November 29 game against the Arizona Cardinals.

TMZ Sports obtained video of the incident, shot by Hilburn’s friend, showing officers and security personnel surrounding him, telling him his dog wasn’t allowed to be there.

The stress of the encounter caused Hilburn to have a seizure, according to his lawsuit, the beginning stages of which can be seen in the TMZ Sports video.

According to the news report above, Hilburn is disabled and the dog is a registered service animal. Unless there are extenuating circumstances, this seems to be a clear violation of the ADA. 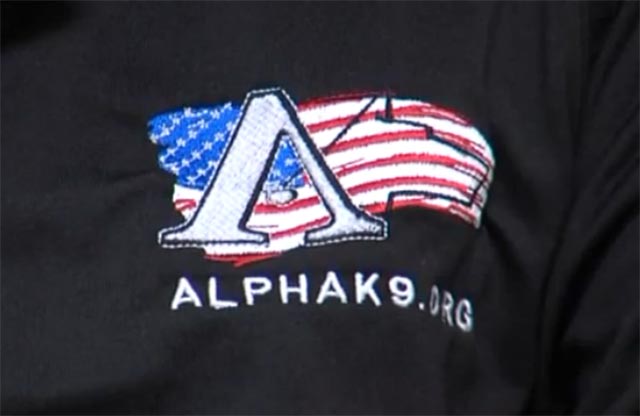