I assume that, by now, most folks have seen the wildly popular SNL skit featuring Will Ferrell as a member of Blue Oyster Cult recording the band’s huge hit, “Don’t Fear the Reaper,” but if you haven’t, see it below. Maple’s owner found that she relishes the role of cowbell player, so he produced this hilarious Vine video, which has already been looped more than 12 million times. All I can say is: I have a fever. . .and the only prescription is more cowbell.” 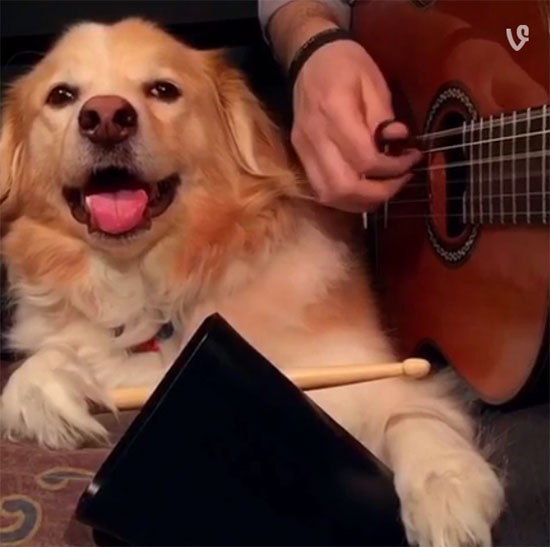