Here’s an interesting story that brings up part of the Americans with Disabilities Act (ADA) that I didn’t know about. A 7-year-old Massachusetts boy, Austin Flateau, is unable to attend school because the school says that it will not help him with the dog that he has just received to help him with a seizure disorder.

Over $15,000 was raised to cover Paris’ training by Austin’s family – which has said that his one-on-one aide has not been given permission by Franklin Public Schools to manage Paris, the news outlet reported.

‘His school has said “Okay, she can come, but we’re not going to have any responsibilities for her,'” Ericha Flateau also told WCVB.

The school says that it adhering to the letter of the law, and the ADA doesn, in fact, state that “A public entity is not responsible for the care or supervision of a service animal.”

This brings into question what is and isn’t the school’s responsibility. 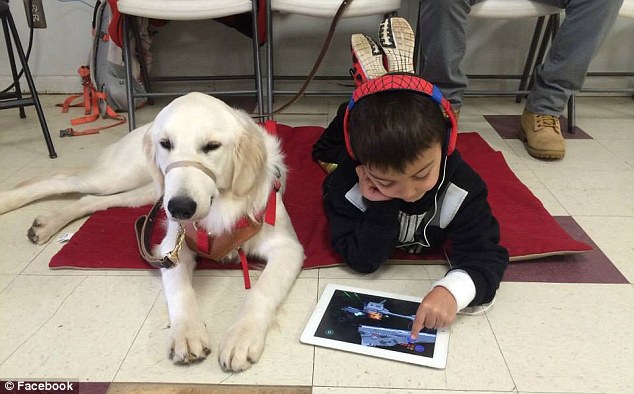 One thought on “Video: School Refuses to Help Care for Child’s Service Dog”