Brian’s story begins with him being dropped off at the Baldwin Park Animal Shelter in California. When Leave No Paws Behind found out about him, they knew they had a real special case on their hands. Scared, sick and severely underweight, Brian looked more like a skeleton than a dog. He was taken in by Leave No Paws Behind, and they brought him to Dr. Mark Hohne at the East Valley Veterinary Clinic. Brian was only 41 pounds when he first got to the clinic. He was so sickly, no one there had very much hope for the poor guy at all. The founder of the rescue, Toby Wisneski, was encouraging Brian to stay with them and fight through. . . . 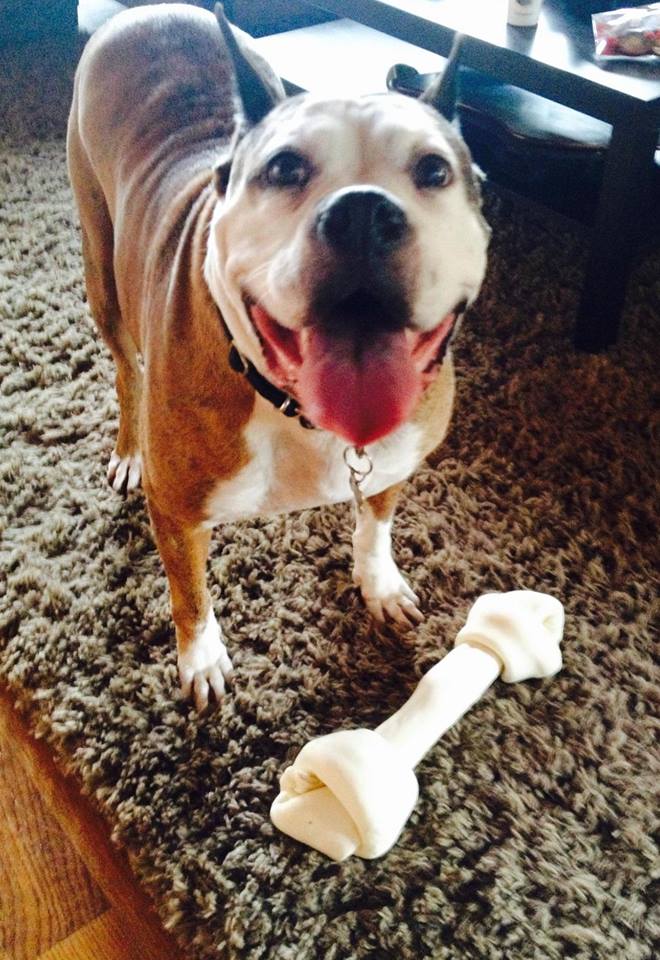 Brian has recovered and is now a healthy, beautiful dog.
Photo via facebook

One thought on “Video: The Life of Brian, a Rescue Story”