We were all shocked by yesterday’s post about the horrific tales of an animal kept alive as a transfusion source at the Camp Bowie Animal Clinic. But new revelations are even more disturbing. Yesterday, Dr. Millard Lou Tierce was arrested on animal cruelty charges and his license was temporarily suspended after an inspection of his facility revealed horrifying evidence.

Inspectors found very unsanitary conditions, unsecured medications, and most disturbing, a dog kept in a box on the floor of an examination room. In fact, Dr. Tierce admitted that he had failed to euthanize five dogs, including a Border Collie that belonged to him.

When these allegations were brought to light, many of Dr. Tierce’s clients were quick to defend him and offerred examples of his kindness and exemplary care of their pets. It’s hard to make these anecdotes fit with the picture that inspectors paint, however. I suspect that this story will have some more twists and turns before it’s over. 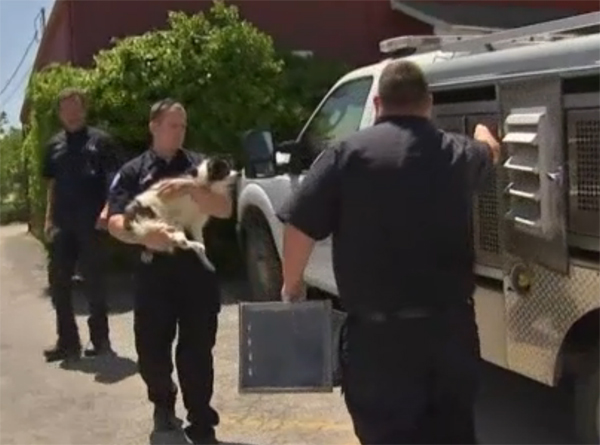