When Allison Marks dropped her beloved two-year-old Golden Retriever, Colby, at a Virginia Petco last week, she expected to pick him up later and marvel at how great he looked. Instead, she got a terrifying phone call telling her to rush to a local animal clinic.

She said she walked in and saw Colby on the vet’s table with “glazed over” eyes. Marks said the Petco assistant manager told her they had given Colby a bath and he was in the drying unit when they found him.

“I just started screaming. Colby was my everything,” she said, noting that the vet said Colby had been dead for at least 45 minutes “and his temperature was still above 105 degrees.”

You won’t believe the reason she was given for why the dog died. . . . 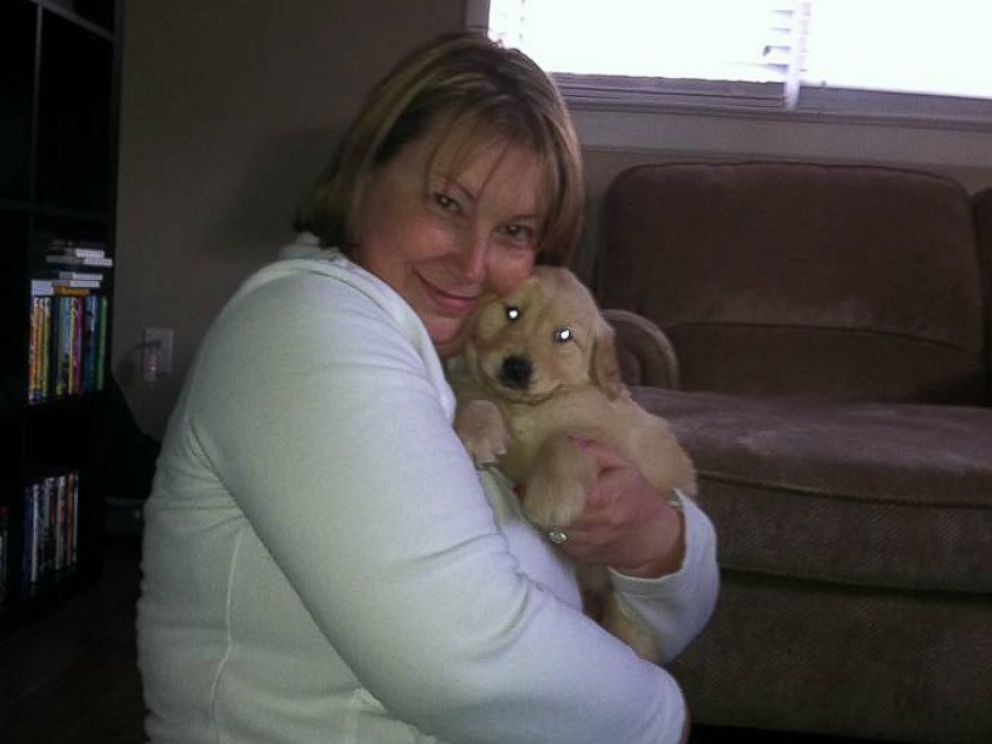