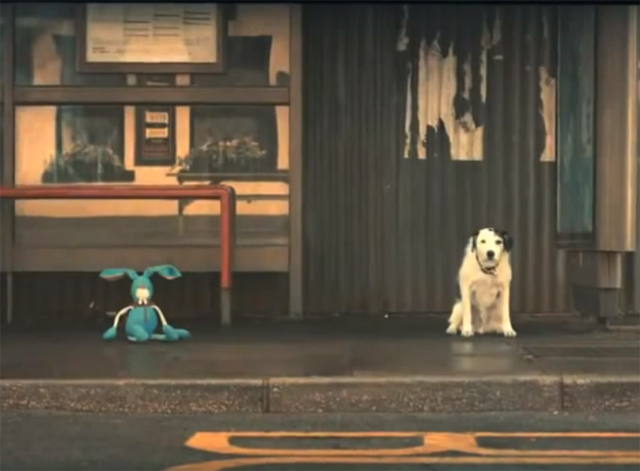 We love a great commercial that features a dog, and now a British website called campaign—which “celebrat[es] creative excellence in the communications industry”—is asking folks to vote for the best UK commercial of all time. The U.S. site Buzzfeed took that list, made a few adjustments, and came up with the list below.

What do you think is the best of these 11 wonderful commercials? And are there any great ones missing from this list? Let us know in the comments section below.

1. Thinkbox “Every Home Needs a Harvey”

According to Buzzfeed: “The dog’s real name is Sykes. He’s a Terrier from Oxfordshire, where he was found as a stray. He’s now world famous, thanks to advertising. He’s the official spokes-dog for Thinkbox, marketing arm of the UK’s commercial TV broadcasters.”

2. Thinkbox “Harvey and the Rabbit”

4. The Hamlet Cigars puppy (looks like the Andrex TP puppy)

5. Pablo, the drug mule dog (for FRANK, a national drug education service established by the British government in 2003)

6. Via France, the Ford Active Park Assist Dogs (all of them)

7. “Tonto” for John Smith Bitters (this is “Sykes” again, from the Thinkbox ads above)

8. The confidence dog for VW Polo

Don’t forget to vote in the comments section!

5 thoughts on “Videos: Are These the Best Commercials Starring a Dog of All Time?”