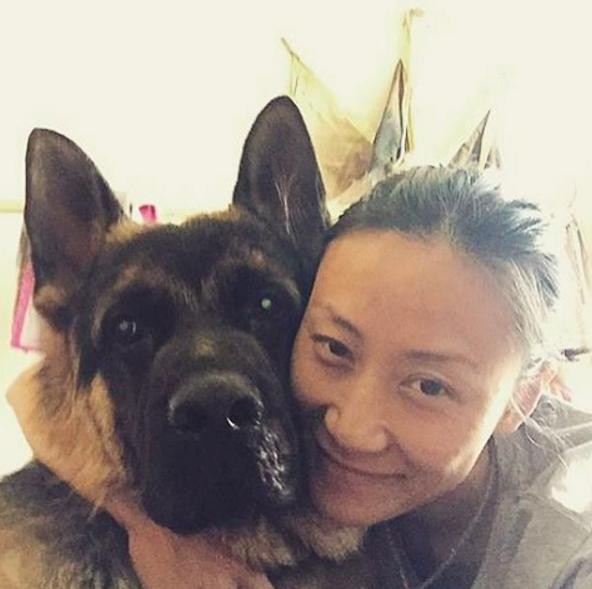 The woman who rescued Tiger saved his life, and then she made sure that life would be happy.
Photo via The Dodo

As the annual Yulin Dog Meat Festival goes on in Yulin, China–click here to help stop it–let’s focus instead on a wonderful story about a dog who was rescued from such a horrible fate and now leads a life of love and happiness here in the U.S. Tiger was initially saved by a Chinese woman, who bought him from a dog-meat purveyor. She then brought the dog to San Francisco, where the Duo Duo Project, an organization that helps dogs rescued from slaughter in China, took over.

Eventually, Tiger was adopted by the Sehic family. The photos of Tiger with the family, especially three-year-old Sloane, will melt your heart.

2 thoughts on “The Wonderful Life of a Former Slaughterhouse Dog”