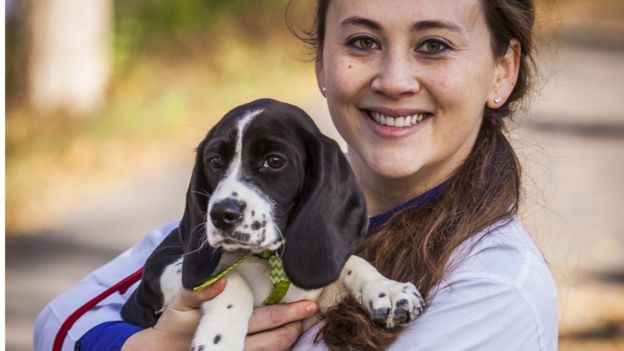 It’s been almost four decades since the first successful in vitro fertilization (IVF) in humans, and now scientists have made the process work in dogs, as well. Researchers at Cornell University implanted frozen embryos in a female dog, and seven healthy puppies resulted. Although your first thought may be, “Why are we doing this when so many rescue dogs need homes”—a legitimate concern—but there are certain possibilities that are now open to scientists:

Dr Travis said the work was an important milestone.

“In vitro fertilisation is a really powerful tool to help preserve endangered species of dog,” he told the BBC.

“IVF is also important for the health of our pets because it opens up the possibility that we could identify certain genes that cause disease and then fix those.”

If we can stop dog diseases before they occur through understanding the genetics behind the illnesses, that would be a great leap forward for canine health.